“While considerable progress has been achieved in protecting human rights in recent years, the Lithuanian authorities still have to address some remaining shortcomings, in particular as regards the protection of women, children and persons with disabilities” said Nils Muižnieks, Council of Europe Commissioner for Human Rights, in a report released today based on a visit to the country carried out in December 2016, the Council of Europe reported in a press release. 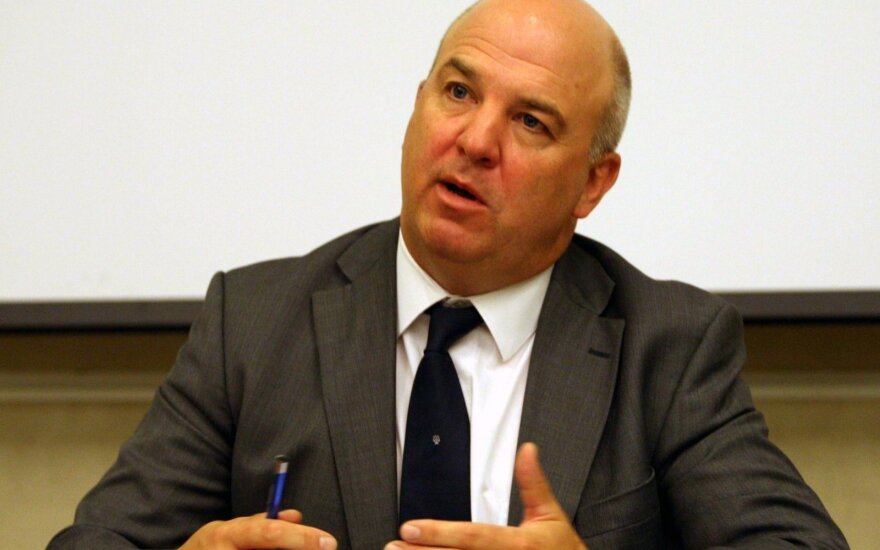 Commending the progress made to prevent and combat domestic and gender-based violence, the Commissioner recommends harmonising the provisions of the Criminal Code and Criminal Procedure Code with those of the 2011 Law on Protection against domestic violence, most notably with regard to the application of protection measures. “Judges should be made fully aware of the important role they play in protecting victims, preventing repeated instances of abuse and bringing perpetrators to justice. Furthermore, a unified and systematic approach to preventing violence and responding to calls for help should be developed and consistently applied throughout the country”, said the Commissioner.

He also calls on the Lithuanian authorities to ratify the Council of Europe Convention on preventing and combating all forms of violence against women and domestic violence (Istanbul Convention), because it provides an effective framework and methodology to help address the root causes of gender-based violence.

The Commissioner recommends implementing the law banning all forms of violence against children through a coordinated strategy and effective and independent monitoring. “All national and local actors should be involved in preventing violence against children and in protecting and supporting the victims. It is paramount that the authorities let the public and professionals dealing with children understand that violence has no place in the education of a child, and that positive and non-violent forms of child-rearing should be adopted.”

Furthermore, the Commissioner urges the Lithuanian authorities to avoid placing children deprived of parental care or with behaviourial problems in institutions, and to develop instead community- and family-based care alternatives.

As regards the human rights of persons with disabilities, the Commissioner recommends accelerating the process of deinstitutionalisation and adopting measures to foster independent and autonomous living. Additionally, he encourages the authorities to pursue their on-going efforts to develop a system of supported decision-making based on individual consent, to treat persons with disability with equal standing in courts and tribunals, and to uphold their rights to vote and stand for elections. The authorities should also eliminate coercive practices in psychiatry and authorise involuntary placements in closed settings only on the basis of objective and non-discriminatory criteria and with adequate safeguards. “Placement of persons in closed wards and care homes against their will but with the consent of their guardians or legal representatives should be fully abolished.”

Lastly, the Commissioner recommends establishing a truly inclusive education system for children with disabilities rather than placing them in special schools, doing away with segregated work environments, and implementing effective policies to facilitate employment opportunities and to ensure universal access to quality health care, housing, transport and public facilities for persons with disabilities.

The Council of Europe 's commissioner and a US-based organization Human Rights Watch on Tuesday...

Specialists and scientists of the Nordic countries will attend a conference at the Lithuanian...