BNS EN
aA
The Lithuanian Genocide and Resistance Research Centre intends to finish publishing names of recruits by the Soviet KGB in 2017. 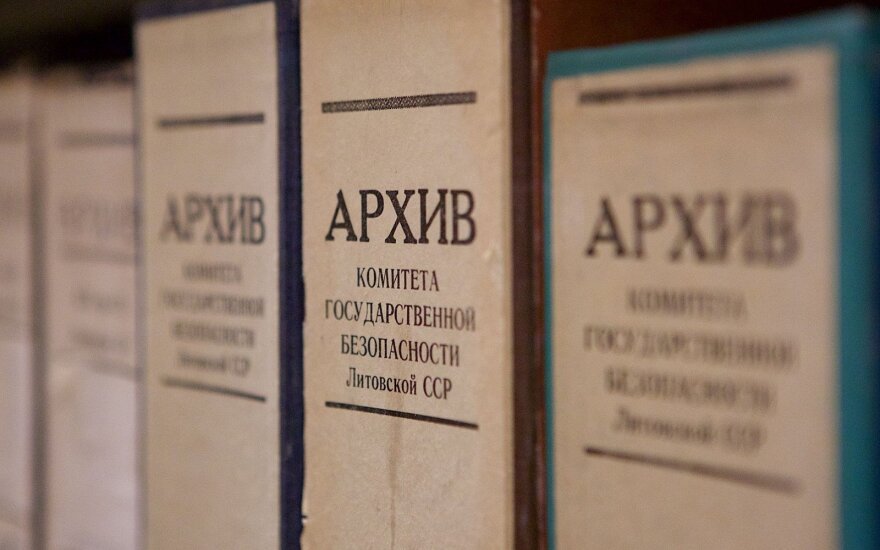 "We should be done by June of this year. The materials are specific – we must have a person authorized to work with classified information, and replacing one with another is not an easy thing to do," the center's director Teresė Birutė Burauskaitė told BNS.

The initial plan was to publish the final 500 names by the end of 2016, however, in Burauskaitė's words, the plans were revised by the fact that the person in charge of the task was busy with his doctoral thesis, however, the publishing work should now be intensified.

After the list of KGB agents has been published, the center will move on to other documents that should give more context to the agent operations, said Burauskaitė, noting that the center should publish documents about methods and structure of work. The interesting part about the data is that they reflect the final years of the Soviet regime, therefore, will feature data about rather recent events.

Related articles
Lithuania wants to prove it was net contributor, not recipient of Soviet funds
Lithuania remembers Soviet deportations on Day of Mourning and Hope

In the fall of 2012, the Genocide and Resistance Research Center started publishing the list that are publicly available on the website kgbveikla.lt, it includes more than 1,100 names of former agents. Drafted by KGB in 1987, the document reportedly contains a total of 1,669 names.

The publishing was started after the parliament amended the Lustration Law, which stipulates that persons who come forward with their KGB past do not have their names published.

Lithuania wants to prove it was net contributor, not recipient of Soviet funds

As part of its effort to estimate the damage caused by the Soviet occupation, Lithuania wants to dig...

Lithuania remembers Soviet deportations on Day of Mourning and Hope

Events in Lithuania have begun to commemorate Lithuania's Day of Mourning and Hope , which is held...

No one will be prosecuted from Lithuanian Holocaust perpetrators list, says Lithuanian prosecutor

Lithuania's Prosecutor General's Office has analysed a list of some 2,000 people suspected of...

A new list of former KGB agents to be released will contain the names of about ten well-known...