BNS
aA
Justice Minister Juozas Bernatonis says that Lithuania's law-enforcement bodies have no evidence to support claims by a terror suspect that he was held in a secret CIA prison in Lithuania. 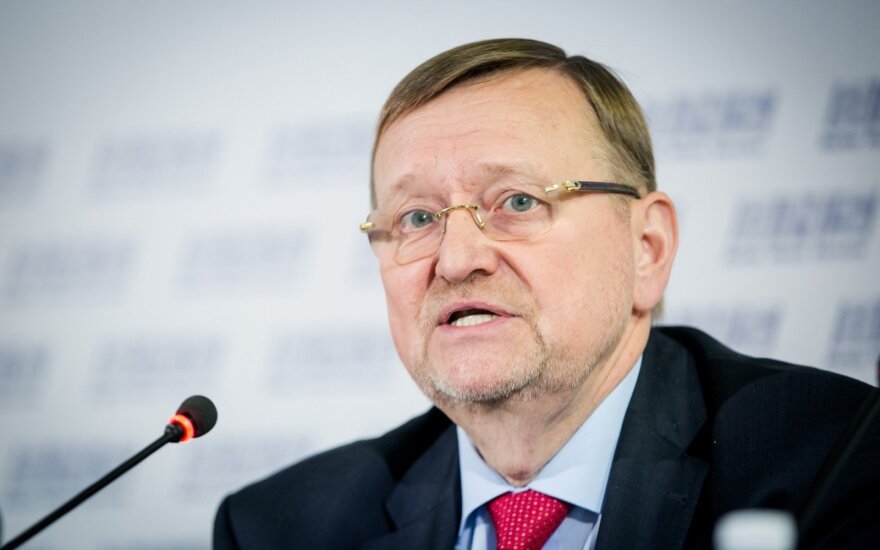 The minister stated his position several hours before the start of a European Court of Human Rights hearing in the case of Abu Zubaydah, a Palestinian born in Saudi Arabia, against Lithuania.

The 45-year-old man claims that he was held in a secret detention facility in Lithuania in 2005 and 2006 and that his treatment "amounted to torture."

"Prosecutors' investigations have shown that there is no evidence that the person was in Lithuania," Bernatonis told reporters.

According to the minister, a parliamentary inquiry and several pre-trial investigations conducted by prosecutors show that the country took active efforts to find out the truth.

"I see no apathy. We cannot admit to what did not happen," he said.

Abu Zubaydah, who was captured in Pakistan in 2002, is currently held in a military prison at the US Guantanamo Bay Naval Base in Cuba.

Abu Zubaydah is the second person whose lawyers say that their client was detained in Lithuania. Prosecutors are currently conducting a pre-trial investigation into allegations that Mustafa al-Hawsawi, a Saudi citizen, was secretly detained in the country.

Both men are charged with involvement in the September 11, 2001 attacks on the United States that left almost 3,000 people dead.

Lithuania's law-enforcement bodies say that they have not received any evidence proving that any particular individual was detained in the country and dismiss the defense lawyers' claims as assumptions.

Lithuania's law enforcement has no substantial evidence of a Saudi Arabian citizen suspected of...