Elta EN
Based on the latest survey, the World Happiness Report 2015, Lithuania is 56th on the list of the world's happiest countries. The report was produced by the Sustainable Development Solutions Network (SDSN) on the United Nations initiative and includes 158 countries. 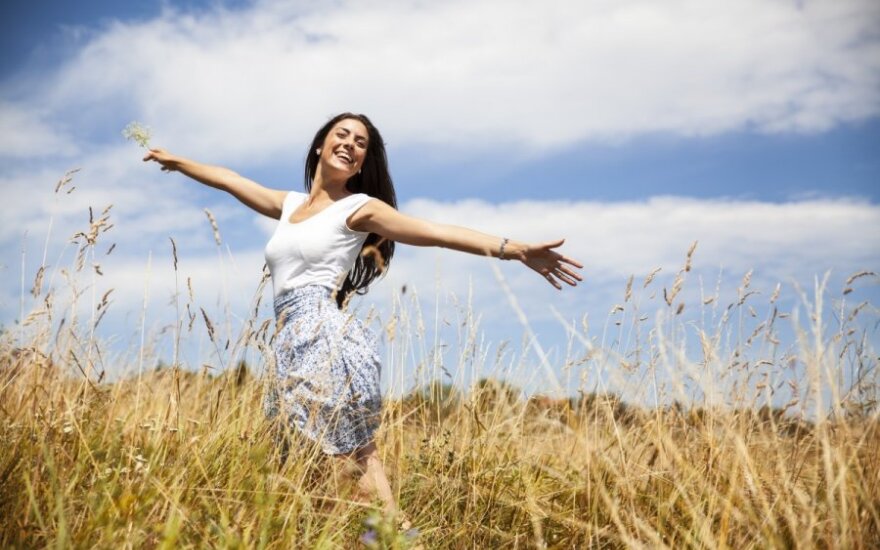 Switzerland is ranked 1st in the World Happiness Rating 2015. Iceland is 2nd, followed by Denmark. The rest of the top ten includes Norway, Canada, Finland, the Netherlands, Sweden, New Zealand while Australia.

Meanwhile Togo, Burundi, Syria and Benin are at the bottom of the list.

As regards Lithuania's neighbours, Belarus is 59th, Poland is 60th, Russia is 64th, Estonia is 73rd and Latvia is 89nt.

The survey was produced based on Gallup World Poll data taking into account such indicators as real GDP per capita, average longevity, corruption level and social freedoms.

The SDSN consists of global academic professionals, government and private sector representatives. The first World Happiness Report was published in 2012.