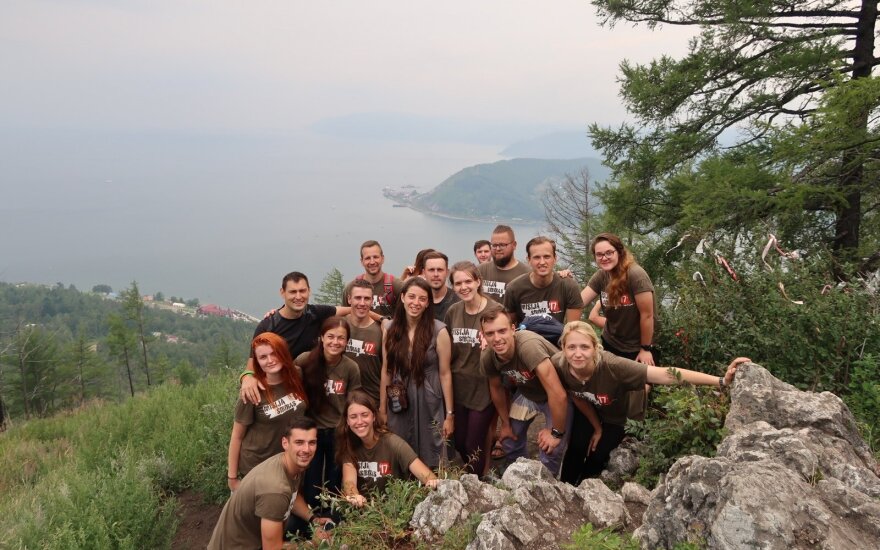 Organizers say that the teams will travel to Russia's Krasnoyarsk region to which the Soviets deported over 40,000 Lithuanians.

"The expeditions have cleaned up major Lithuanian cemeteries in Siberia since the launch of the project 12 years ago, but there are still many smaller burial grounds that are rapidly disappearing," Arnoldas Fokas, the long-time head of Mission Siberia expeditions, said.

"In smaller burial sites, it's much more efficient to work in small groups, because the work is more concentrated. The smaller the team, the more mobile it is. We'll be able to do twice as much with two different expeditions," he said.

In recent years, Lithuania has sent 16-strong teams on two-week expeditions each year to clean up deportees' burial sites in Siberia.

This year, two teams of 12 members each are planned to leave on July 17 on two different routes.

Over 100 Lithuanian burial sites have been cleaned up since the launch of Mission Siberia expeditions in 2006.