BNS
aA
Lithuania will celebrate the centennial anniversary of its statehood with presentation of Lithuanian art, music and movies in prestigious European art spaces abroad, with over a dozen of Lithuanian literature translations to be published. 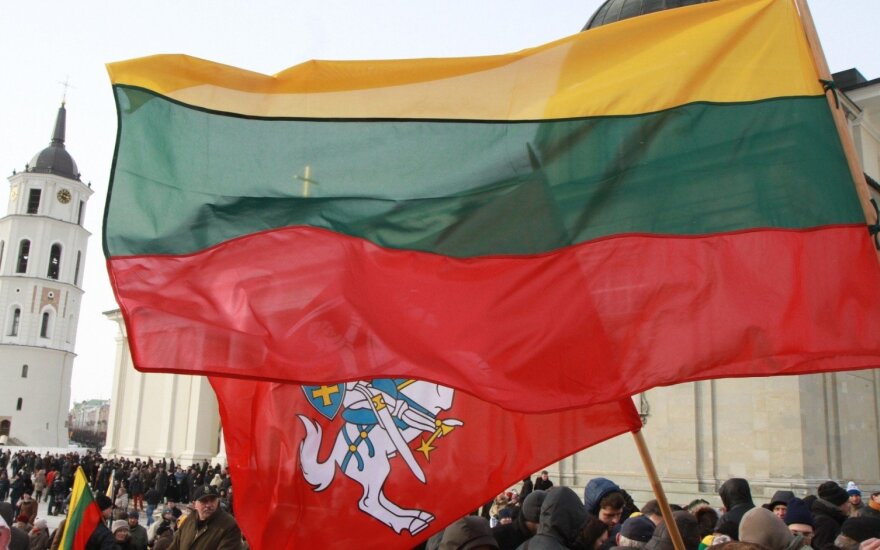 During a presentation of the centennial events on Thursday, Culture Minister Liana Ruokytė-Jonsson emphasized that cooperation with the Baltic neighbors of Estonia and Latvia was among the key accents of the centennial program, therefore, various events will take place in the Baltic states and abroad.

The main accents will include an exhibition of Baltic symbolism in the Musee d'Orsay in paris, a traveling Kaunas modernism exhibition, concerts by conductor Mirga Gražinytė-Tyla in concert halls in Warsaw, Berlin, Birmingham and Stockholm, concerts by accordionist Martynas Levickis and pianist Mūza Rubackytė, as well as performances by string quartet Mettis and pianist Gabrielius Alekna. The name of Lithuania will also be heard at the London book fair and the culture festival in Italy.

Patronized by the presidents of France and the Baltic states, the exhibition in Paris will be on from April 10 until July 15. The Musee d'Orsay will feature works by Mikalojus Konstantinas Čiurlionis, Boleslaw Bujko, Antanas Jarosevicius, Stanislovas Jarockis, Petras Kalpokas, Ferdynand Ruszczyc, Adomas Varnas, Antanas Vilvulskis and Antano Žmuidzinavičius.

Aušrinė Žilinskienė, the head of the Lithuanian Culture Institute, said a Flux festival of Lithuanian culture would take place in Rome on May 4-15 under the patronizing of the presidents of Lithuania and Italy – it will include 18 events involving 80 artists from Lithuania. Among others, the festival will feature performances by Oskaras Koršunovas and Menas theater, as well as jazz and modern music concerts, dances and performances, including some in Rome squares and other public spaces.

On April 10–12, Lithuania together with Latvia and Estonia will present a literature program at the London book fair – a total of 15 books by Lithuanian authors and 25 events.

Lithuania's leaders encouraged Lithuanians to pursue bold dreams and ambitious goals and be proud of...