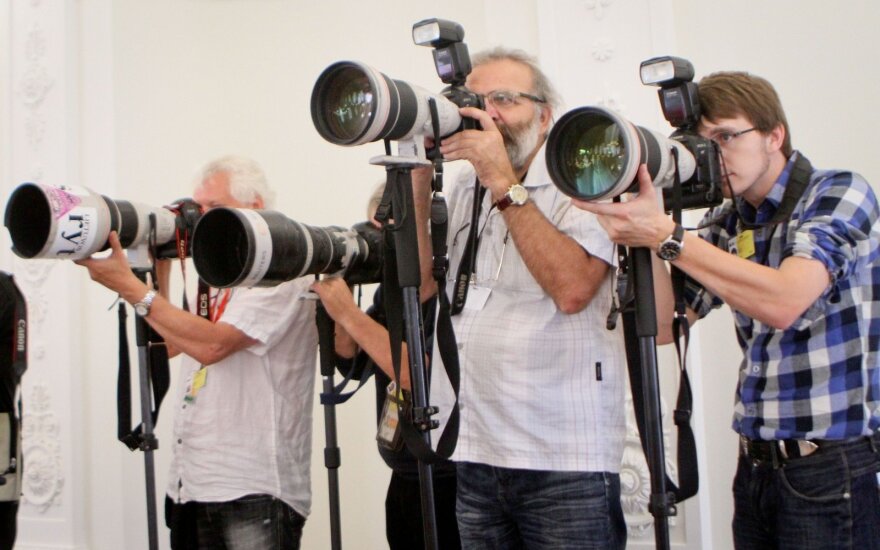 It has moved down from the 31st spot in last year's rankings.

Lithuania has lost 1.15 points in its media freedom score and is ranked below Latvia and Estonia.

According to the 2016 report, Lithuania's media is free to criticize the administration and its media sources are better protected, although liability and fines are still stipulated for libel.

Authors of the rating also note that Lithuania's media is operated by relatively few local and foreign companies. Although banks are prohibited from owning media, they can circumvent the ban through subsidiaries.

Among the Baltic states, Estonia holds the highest position on the index, 14th, despite falling down four positions. Latvia ranks 24th after climbing four positions up.

Finland tops the list, followed by the Netherlands, Norway, Denmark and New Zealand.

In terms of media freedom, Lithuania is ahead of countries like Great Britain (38th), the United States (41st), France (45th) and Poland (47th).

Russia is ranked 148th, while the countries at the bottom include Turkmenistan, North Korea and Eritrea in 178th, 179th and 180th places, respectively.

The latest annual report from the State Security Department (VSD), which contains a number of...

Propaganda must be fought with democratic methods - OSCE representative

The fight against the propaganda in democratic countries must adhere to democratic principles and...

Lithuania has dropped one place to the 36th on the traditional World Press Freedom Index published...