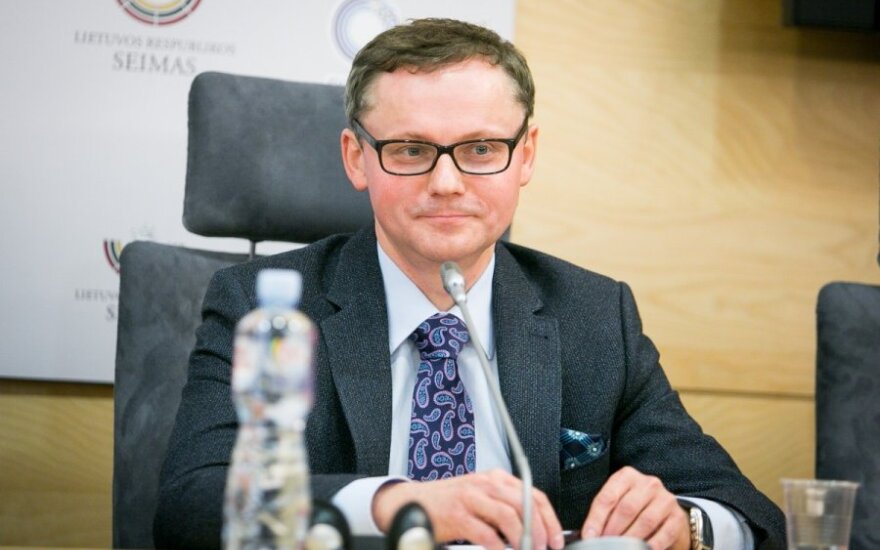 Lithuania's Ministry of Justice has proposed a partnership law that would apply only to opposite-sex couples. The expert said at a discussion in the Lithuanian Parliament on Wednesday, the Strasbourg-based European Court of Human Rights might find that Lithuania violated its citizens' right by either leaving current legislation in place or legalizing opposite-sex partnership only.

Some of the existing laws provide certain rights to unmarried cohabiting opposite-sex couples, but not to same-sex couples living together, he said. Certain violations would also remain if the proposed law on partnerships was adopted.

"There are currently also major problems regarding possible violations of international law. Specifically, the adoption of the law itself would probably not run counter to the ECHR. But its implementation would obviously discriminate against same-sex couples in a factual family relationship," the law professor said.

A group of Lithuanian lawmakers have proposed legalizing both opposite-sex and same-sex partnerships, but political experts doubt that such a law would be backed by a parliamentary majority any time soon.

The Ministry of Justice suggests legalizing only opposite-sex partnerships.

The Civil Code of Lithuania, which came into force in 2001, provides for the possibility to register a partnership as a form of cohabitation without marriage, but in reality the provision is not implementable because there is still no law on partnership.