aA
Special focus will be given to Lithuania at the biggest Swiss documentary film festival Visions du Réel on April 15–23. 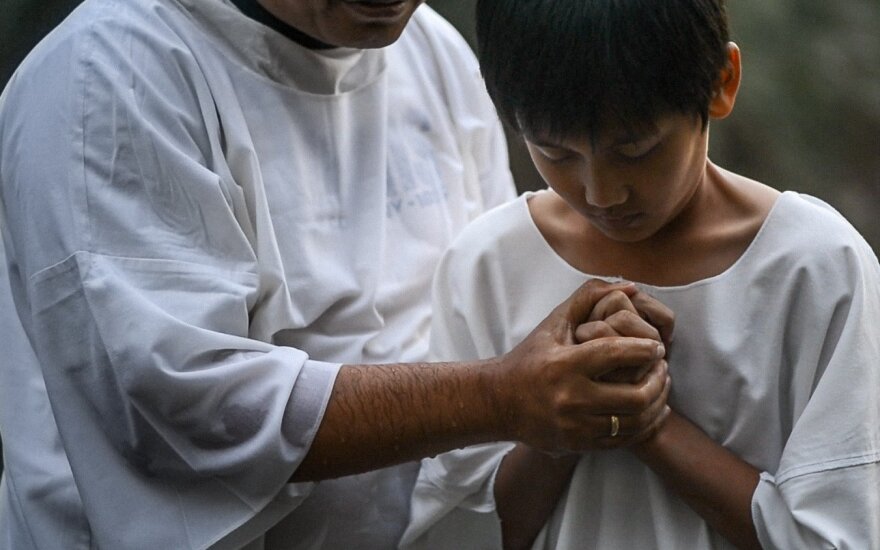 Gates of the lamb

The festival will present a retrospective of films by Audrius Stonys, hold a world première of the film I’m Not from Here by Giedrė Žickytė and Maite Alberdi, and screen the film Mariupol by Mantas Kvedaravičius.

The retrospective of Stonys’ works will consist of 18 documentaries – from the first one, Open the Door to Him Who Comes, created in 1989, to the most recent, Gates of the Lamb, released in 2014. The filmmaker’s biggest retrospective so far will also include five digitised and restored films. The digitising and restoration of Open the Door to Him Who Comes (1989), Baltic Way (1990) and Harbour (1998) was commissioned by the Lithuanian Film Centre. The retrospective will be introduced by Audrius Stonys and Arūnas Matelis who has collaborated on and produced several of the films.

Audrius Stonys is considered one of the most creative, skilful and productive Lithuanian filmmakers. His works are often attributed to the genre of poetic documentary. According to the director, his films aim to preserve fading dreams: “When I was a kid, I hated the moment of awakening. I would desperately try to cling to the dreams that would fade away. I knew that a dream that is retold or written down is but a faint shadow of the real dream. My mentor filmmaker Henrikas Šablevičius taught me how to recreate and preserve dreams, and that’s what I have been doing ever since.”

“I adore the films of Audrius Stonys,” says Luciano Barisone, the director of Visions du Réel. “We have screened his films in our festival before, so I thought it would be the right time to present a full retrospective. His works reveal invisible aspects of the physical world and open up a different cinematographic perception where words as the key medium are replaced by images and silence. I share his point of view. And I believe that the audience of the festival will be fascinated by the filmmaker and his works.” 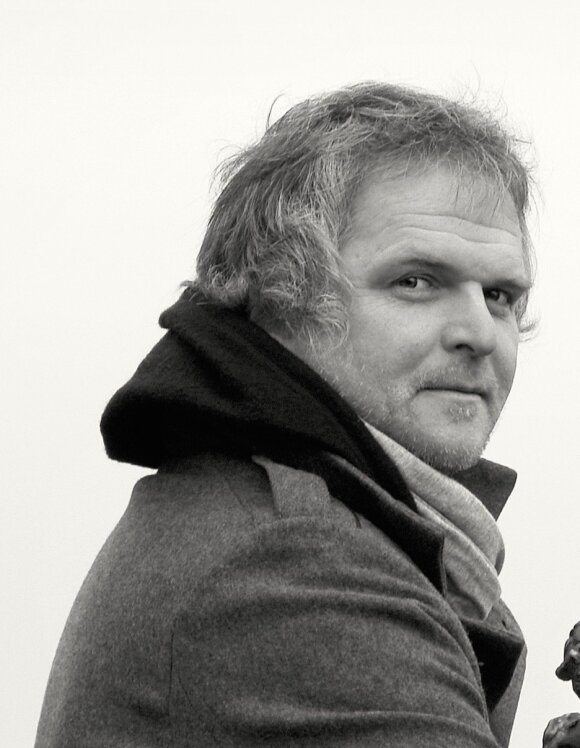 Stonys’ films have been selected for the festival’s programme in previous editions of Visions du Réel too – including Fedia: Three Minutes after the Big Bang; Ramin; Alone, which earned the author the Audience Award; and Cenotaph.

Visions du Réel will also hold the world premiere of the film I’m Not from Here by Giedrė Žickytė and Maite Alberdi. The development of the film began during the DOX:LAB workshop of the Copenhagen International Documentary Film Festival in 2013. It is the first result of cooperation between the Lithuanian Film Centre and the Copenhagen festival.

I’m Not from Here tells the story of an elderly Basque woman Josebe who has come from San Sebastián and now resides at a home for the elderly in Santiago de Chile. Every day she believes that this is the first day of her visit at the home, and every day she struggles to realise that it is not – as well as the fact that she is no longer living in her homeland with her family.

Mantas Kvedaravičius’ film Mariupol has been selected for the programme “Regard Neuf”. The world premiere of the film took place at the Berlin International Film Festival under the programme “Panorama”.

Mariupol is an essay about the industrial port in the Donetsk Region, Ukraine. The everyday life depicted in the film is framed by the constant anticipation and proximity of war. Mariupol is a continuation of Kvedaravičius’ research of reality and an attempt to convey details of everyday life as well as the combination of existential mythology and political message contained within those details.

The presentation of Audrius Stonys’ retrospective and the films I’m Not from Here and Mariupol was supported by the Lithuanian Film Centre.

How could two neighbouring countries encourage cooperation and creativity among their film producers?...