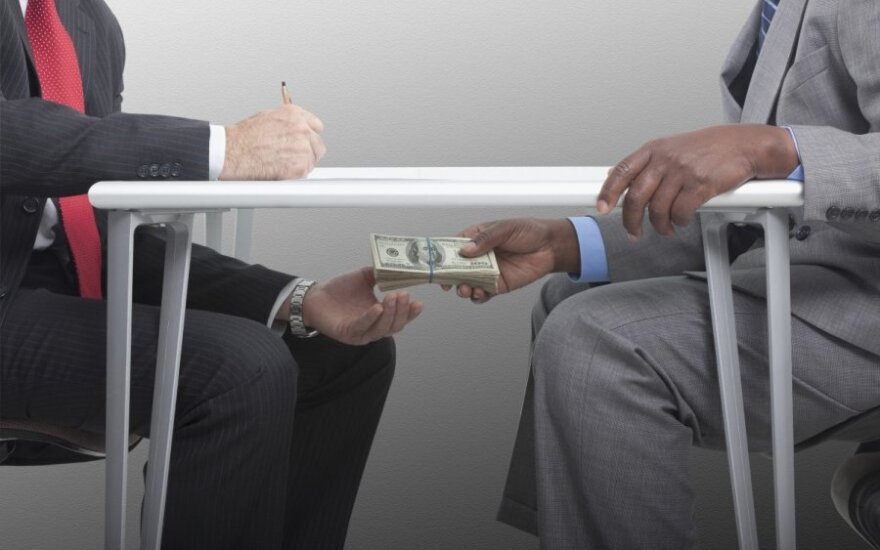 According to the index, the lowest Corruption Perception Index is reported in Denmark (92 points) and New Zealand (91 points), whereas the highest was found in North Korea and Somalia (8 points each), the Lithuanian bureau of Transparency International said.

Transparency International's Corruption Perception Index is one of the world's most relied upon corruption perception indexes, specifying how various countries are successful in curbing corruption.

In the index, the existing situation is rated by a specific number "on a scale from 100 (very clean) to 0 (highly corrupt)". The scale of corruption is established by perceived levels of corruption, as determined by expert assessments and opinion surveys.

A number of politicians are in control of news media outlets, both those in the ruling coalition and...

Business ethics from the East bring corruption to Lithuania – Grybauskaitė