BNS
Eighteen foreigners posing as business people have been denied residence permits in Lithuania, the Migration Department said on Friday. 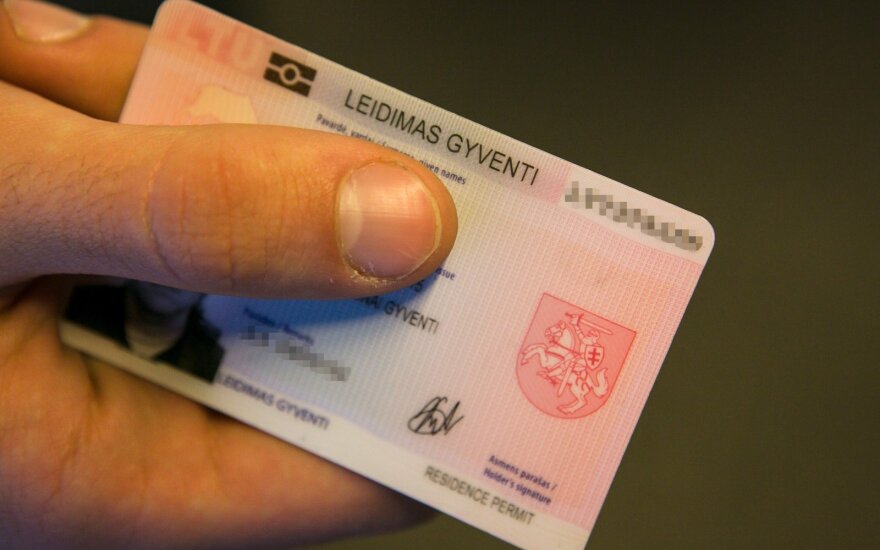 The foreigners, who applied for residence permits in November 2016, were shareholders, directors and management board members of two bogus companies, according to the department.

"In examining the applications of the foreigners, the Migration Department had suspicions that the real purpose of their arrival was to legalize their presence in the European Union, rather than pursuing legitimate activities in Lithuania," it said in a press release.

The department found out that both bogus companies used an identical pattern and declared to be providing services to the same customers.

Adding to the suspicions was that both companies concluded contracts with a Hong Kong-registered firm. The latter in late September 2016 transferred over 50,000 euros to each of them from an account in a Latvian bank.

The foreigners contested the decisions to deny them residence permits in Lithuania, but courts rejected their appeals, the department said.