BNS
aA
The Lithuanian Migration Department has decided to deny asylum to Alisher Toshev, a Tajik national who was last week detained at Vilnius Airport over national security concerns and remains in special accommodation premises for asylum-seekers at the airport's border control area. 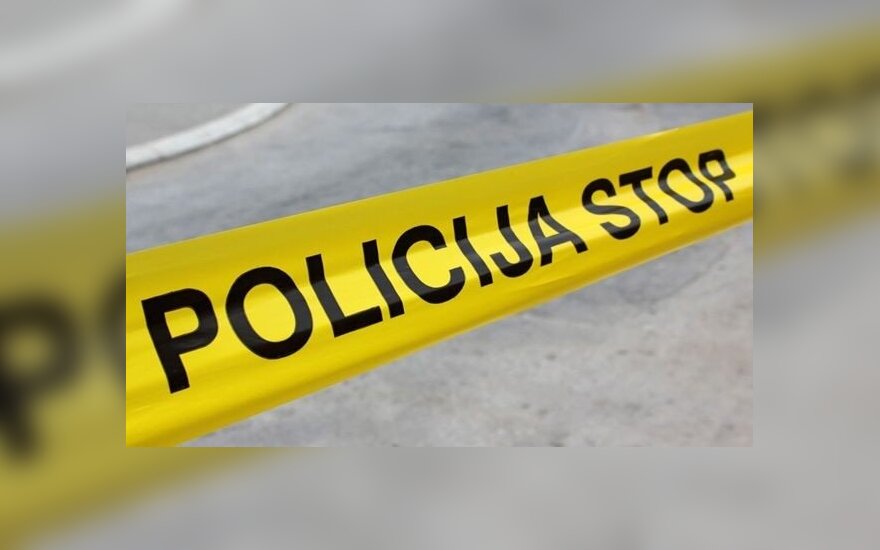 The decision to reject Toshev's request was made on Wednesday, Evelina Gudzinskaitė, the Migration Department's director, told BNS.

"We made a negative decision. His request was completely unfounded. The details he gave us did not prove to be correct. We checked information from various different sources," she told BNS.

Toshev will be formally informed about the decision on Thursday.

Giedrius Misutis of the Lithuanian State Border Guard Service told BNS that the service had not yet received the Migration Department's decision. The service should launch the procedure for deporting the Tajik national from Lithuania.

The Delfi.lt news website has reported that Toshev was deported from Sweden and flown to Lithuania aboard a plane that landed in Vilnius on August 31. Upon his detention, the Tajik man asked for asylum in Lithuania.

Toshev, born in 1978, came under the radar of law-enforcement for Islamist propaganda, propaganda of violence and approval of terrorism on online social networks.

He attracted further interest from special services in the wake of last April's Stockholm terror attack. It is said that Toshev knew Rakhmat Akilov, an Uzbek national detained after the attack, and was in constant contact with him.