(5)
BNS
aA
Lithuania has begun blocking access to the websites of some foreign online betting companies after tightening controls on online gaming operators at the start of this year.
Sekite svarbiausias naujienas socialiniuose tinkluose! 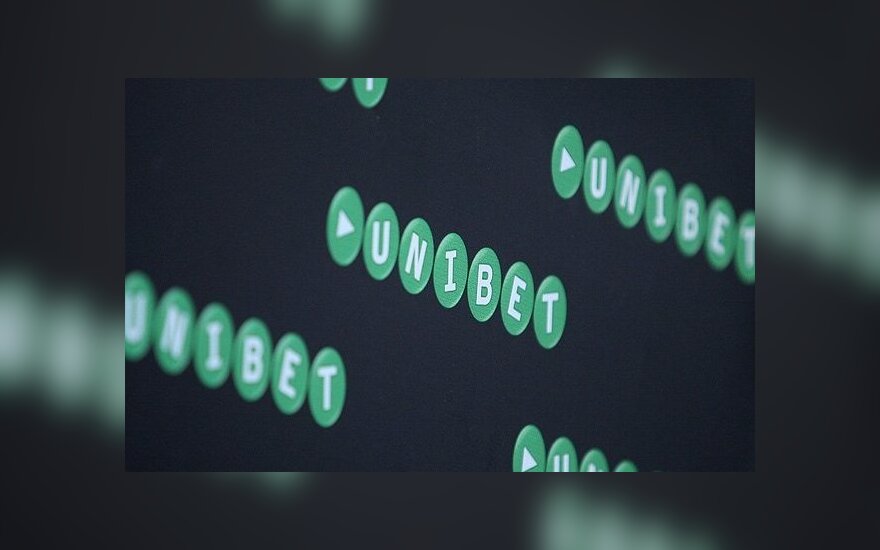 The Gaming Control Authority said on its website that access to the Internet sites of Betway, Unibet and WHG (International), which operates Williamhill.com, had been blocked.

"Amendments to the Law on Gaming, which came into effect on January 1, allow the Gaming Control Authority to order, based on a court's decision, that Internet service providers block websites of companies that are not licensed to operate in Lithuania. Today we have such decisions regarding three companies," Virginijus Dauksys, director of the authority, told BNS on Friday.

Dauksys said that the number of blocked illegal gaming websites could increase in the future.

Top Sport, Losimu Strategine Grupe, which operates under the brand of TonyBet, and Orakulas currently hold licenses to operate remote gaming in Lithuania.

The authority said several Lithuanian and foreign operators are showing interest in obtaining licenses to operate in Lithuania.

On Friday President Dalia Grybauskaitė signed amendments to the Gaming Law, which will give rise to...