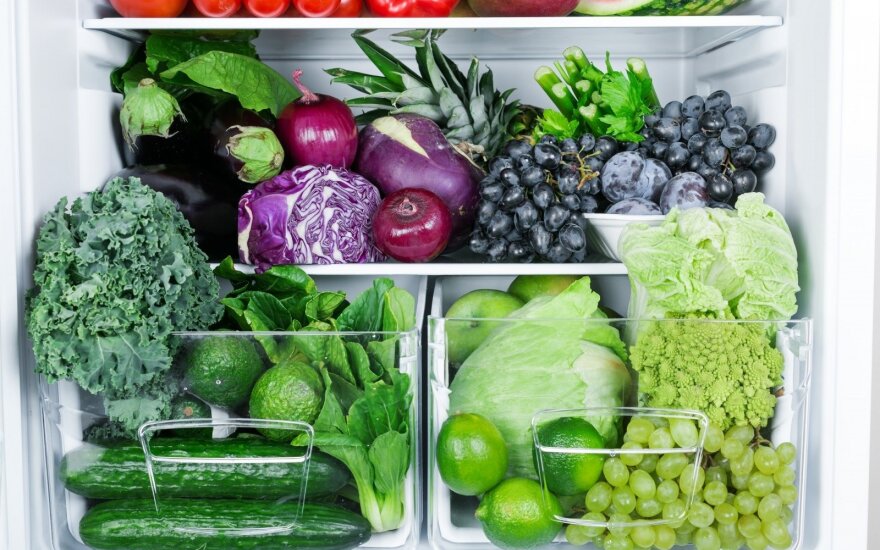 Rita Sadūnaitė of the Lithuanian State Food and Veterinary Service, told BNS Lithuania that Polish institutions responsible for food safety on Monday warned Lithuania and other states about vegetable mixes that include corn tainted with Listeria monocytogenes bacteria. They were supplied to the Lithuanian market from August, 2016 until Jun. 20.

"The supplier of frozen mixes informed the Lithuanian representative, Unilever Lietuva Distribucija, that the product is unsafe. The sale of the unsafe frozen vegetable mixes was stopped last Friday and the produce is being recalled," she said.

Figures from the SFVS show that 17,366 packages of these products entered the Lithuanian market this year alone. And the remaining 3,254 packages of frozen vegetables, currently kept in storage, will be destroyed.

"If consumers don't want to throw them away, they must be properly heat-treated as stated by the producer. If it says to boil 12–15 minutes, and it has to be done so. Otherwise, people may get ill as Listerija monocytogenes is a very aggressive bacterium which is resistant to cold and might spread under freezing conditions. It is also resistant to heating in a temperature of 62 degrees for half an hour. So it's dangerous to play with it," the specialist said.

The Center for Communicable Diseases and AIDS says there have been no cases of listeriosis in Lithuania in recent months, and there were individual cases earlier. According to Sadūnaitė, they cannot be directly linked to Polish frozen vegetables.

Meanwhile, the European Food Safety Authority (EFSA) said on Tuesday that the above-mentioned produce might be related to the 2015 listeriosis outbreak in Austria, Denmark, Finland, Sweden and the United Kingdom. 47 infections case were recorded in these countries the middle of June and nine people died.

EFSA suspects a Hungarian supplier to be the source of tainted corn supplied to Poland.

No Vibrio bacteria found in Lithuania

Tests have found no Vibrio bacteria, causing diarrhea and infections, in the Baltic Sea water in...

The sale of "soup-tasting“ Kinder chocolate eggs, brought into Lithuania from Poland by Lithuanian...