BNS
aA
Lithuanian law-enforcement officials conducting a probe into suspected corruption at one of the country's largest hospitals on Wednesday visited Atea, a company of the Norwegian-owned IT solutions group Atea Baltic. 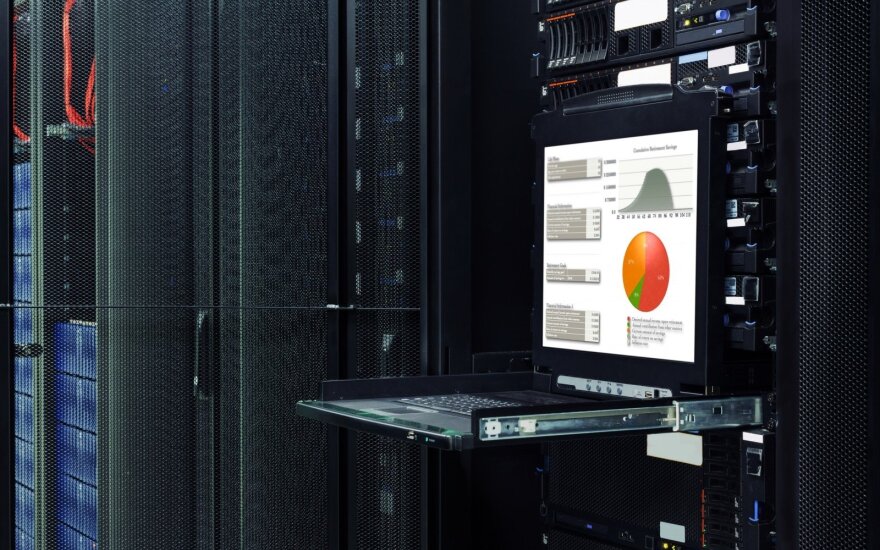 "Yes, law-enforcement bodies were in our premises, but I can't comment on whom they questioned and if questioned," Stūrys said.

"I can make no comments on this issue because the investigation is ongoing. We provide information to law-enforcement agencies and cooperate with them," he added.

The STT and prosecutors said on Wednesday that they were investigating a suspected large-scale corruption scheme at Vilnius University Hospital Santaros Klinikos.

They suspect that bribes, disguised as financial support to the hospital, were demanded from businesses in exchange for public procurement contracts.

Santaros in early November 2017 signed a 502,500-euro computer and software contract with Atea. That followed the signing in late July 2017 of a firewall purchase and installation contract worth almost 150,000 euros with Atea and Fortevento.

Sturys told BNS that the company had provided no financial support to Santaros.

Officials on Tuesday detained a number of people including Santaros Director General Kęstutis Strupas and Romualdas Kizlaitis, director of the hospital's Informatics and Development Center. The investigators said that there were business people among those detained.

Strupas on Thursday was suspended from his job.

President Dalia Grybauskaitė says that Lithuania's failure to improve its position in Transparency...