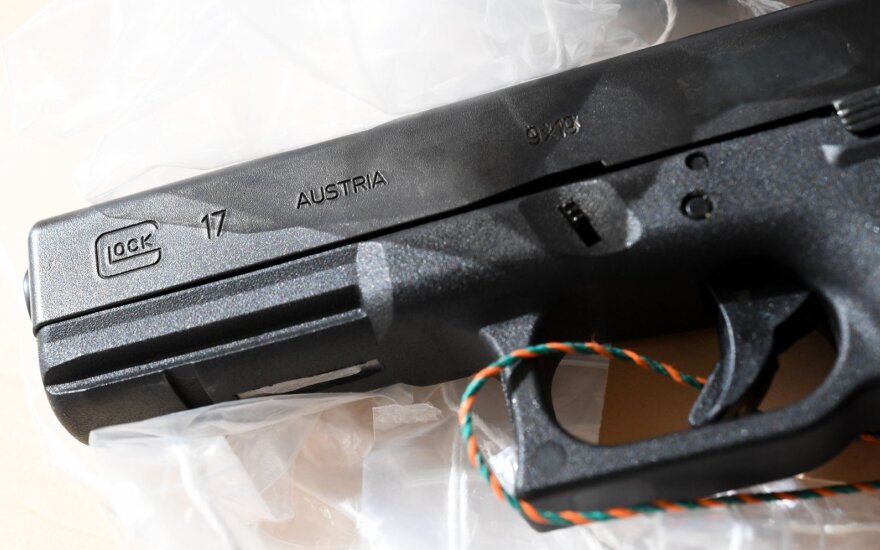 Ramūnas Matonis, head of communication at the Police Department, told BNS Lithuania one of the victims was a Latvian citizen. He also said the killer shot twice at police officers when they arrived.

"Two shots were fired at them. The officers demanded that the man put the gun down but he p