BNS
aA
The State Commission for the Lithuanian Language suggests allowing non-Lithuanian Latin characters in the spelling of names of Lithuanian citizens, given that there is a recognized source. 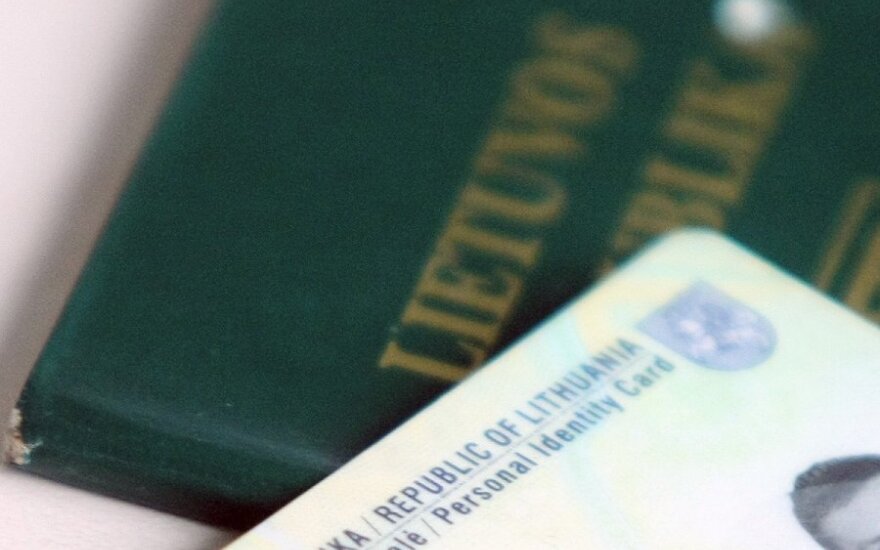 The proposal is envisaged in the commission's conclusion in connection to the Constitutional Law of the Official Language under discussion at parliament.

The parliament is currently discussing a new version of the Constitutional Law of the Official Language and two alternative bills on the original spelling of personal names in documents. One of the bills suggests allowing the original spelling in letters of the Latin alphabet on the main page of the passport, while the alternative only allows it on an additional page.

Polish politicians in Lithuania and their supporters in Warsaw have repeatedly urged Lithuania to allow Polish characters, for instance, w, in the spelling of Polish last names in documents. Supporters of the amendments maintain they would be important for Lithuanian women married to foreigners.

Meanwhile, critics say the spelling scheme would undermine the Constitutional status of the Lithuanian language and could lead to problems in reading non-Lithuanian names.

In 2010, parliament voted down the bill proposed by then prime minister Andrius Kubilius of the conservatives, which suggested allowing original spelling of names in letters of the Latin alphabet.