(2)
Elta EN
aA
The Seimas (parliament) has adopted an amendment to the Law on Education that has made kindergarten education compulsory in Lithuania. Fifty-nine parliamentarians voted for the amendment, 9 voted against it, and 27 abstained. 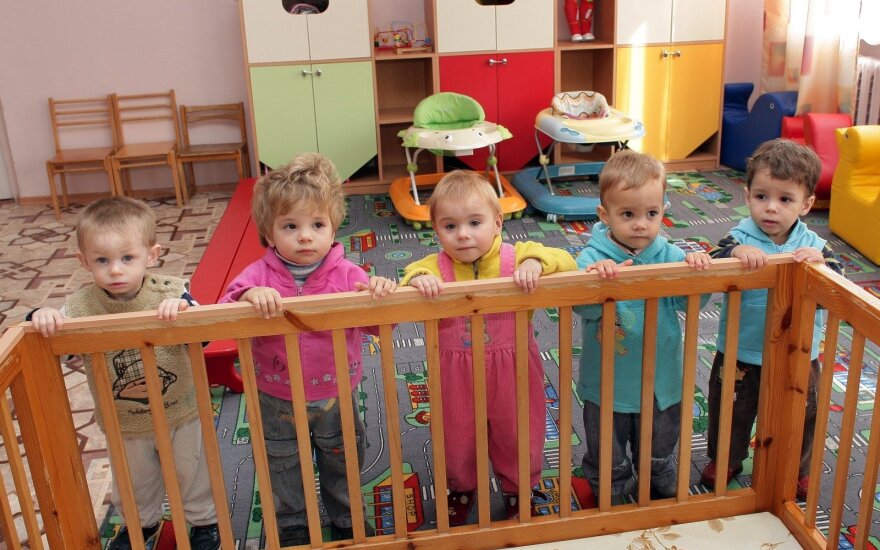 Minister of Education Audronė Pitrėnienė said that “Long-term studies have shown that high-quality primary and kindergarten education has a positive impact on all children, especially the ones growing in environments of social risk and social exclusion, helping with further social and emotional development and reducing poverty. A child's early experience determines further success in education.”

With the newly adopted amendment, kindergarten will be compulsory for Lithuanian citizens living in Lithuania, as well as for foreigners that have a permanent or temporary residence permit in the Republic of Lithuania. Education up to 16 years of age is mandatory and guaranteed under Lithuania's primary, kindergarten and basic education programs.

The amendments will come into effect on September 1, 2016. 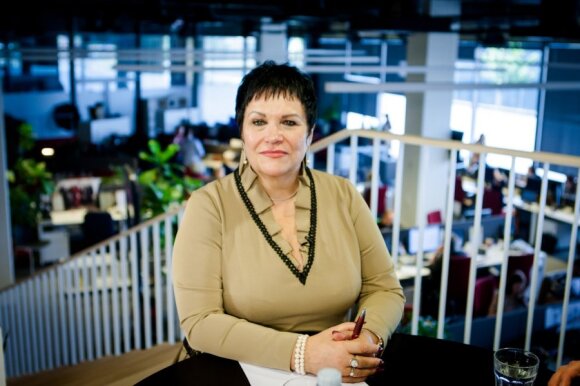 Former Minister of Education and Liberal politician Gintaras Steponavičius argued that “Children from normal families could be prepared for school at home. Educators may teach at home or use distance education. Parents themselves often have the proper qualification and we should trust them. Problematic families from risk groups - there is a problem of a lack of supervision, of children unprepared for school - and here, of course, compulsory kindergarten education would do some good. However, the opportunity to study, to get ready for school at home is a recognition of the values of a democratic society and a variety of educational approaches.”