BNS EN
aA
Prosecutors of Lithuania's second-largest city Kaunas have opened a pre-trial investigation into the release of untreated wastewater into the River Nemunas by what the authorities suspect is Kauno Vandenys (Kaunas Water) company. 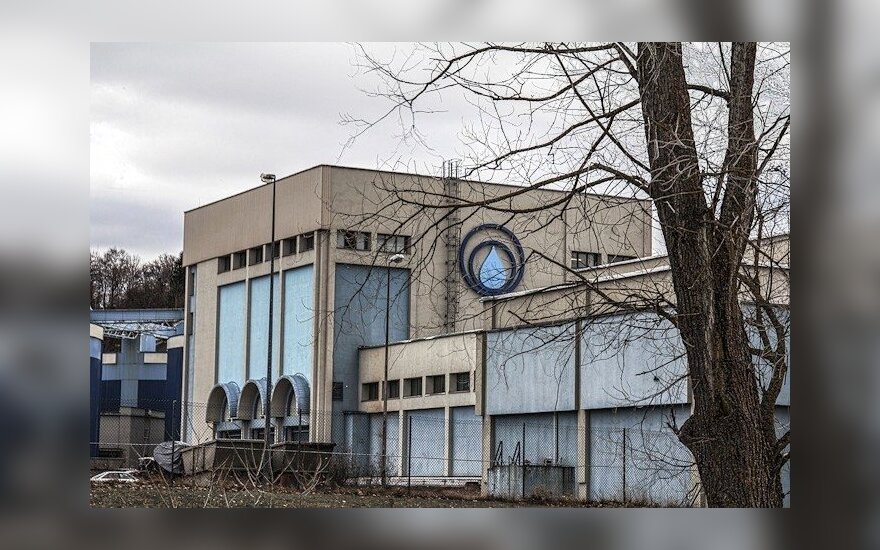 "To me, as the environment minister, the situation is a crime, a crime against nature, a fantastic affairs where the internal wastewater and technological wastewater of Kauno Vandenys, the Marvele wastewater treatment plant were released straight into the Nemunas," Environment Minister Kęstutis Navickas told a news conference in Kaunas on Thursday.

In his words, the pollutants are currently being tested in a laboratory, however, it is already clear that the allowed concentration was exceeded by a factor of about 40. Prosecutors later said that the nitrogen concentration in the pipe was nearly 400 the allowed level. The test lab results are expected next week.

The illegal wastewater pipe was built below the ground at the depth of 1.5 m in the Marvele suburb in Kaunas, the authorities said.

No suspicions have been brought.

The environment minister said the scope of the incident was similar to the disaster that occurred in Vilnius before Christmas of 2016 when wastewater was released in the River Neris, and the damages amounted to 450,000 euros.