BNS EN
aA
Israel's Ambassador to Lithuania Amir Maimon will Friday award the Yad Vashem medal and honors of Righteous Among the Nations to the Blažaičiai family, which risked their lives during World War II to rescue Jews from Nazi genocide. 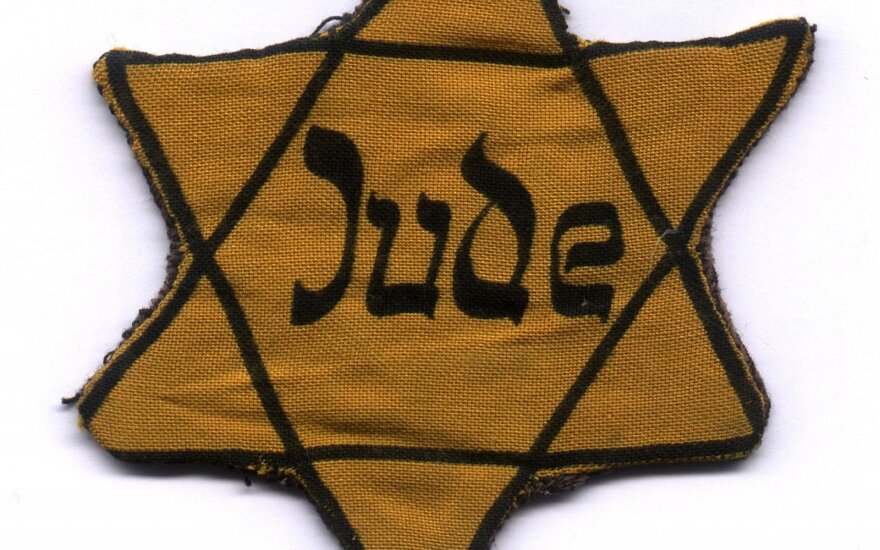 The family will be awarded post mortem, with the award to be presented to the family's closest relatives.

The Blažaičiai family will be recognized for opening their home in Panemunė to a Jewish family's daughter Roza Fin and raising her until the end of the war.

According to a press release, the girl's entire family was murdered in the Kaunas ghetto, and only her parents survived and were liberated from the concentration camp after the war to come back to Kaunas and find their daughter safely raised in the Blažaičiai home.

Roza was not the only child fostered by Blažaičiai – the family also raised a child found on their doorstep as their own daughter.

The awards ceremony will take place at the Kazio Griniaus Progymnasium in Kaunas. The venue was chosen, as Lithuania's President Kazys Grinius and his wife Kristina have also been listed as Righteous Among the Nations.

The state of Israel lists persons as Righteous Among the Nations for taking risks during World War II to rescue Jewish nationals from persecution.

As of January 1 2016, 889 Lithuanian citizens have received the award.

Some 195,000 Jews were annihilated in Lithuania during World War II.

Paneriai,— The National Memorial Day for the Genocide of Lithuanian Jews was marked officially...

Vilnius has been suggested to establish the World Litvak Museum and restore a Jewish research...

After an amendment to the Citizenship Law took effect in Lithuania in July, Litvaks , i.e. Jews of...

The Lithuanian parliament ( Seimas ) on Thursday passed amendments to the Law on Citizenship, which...