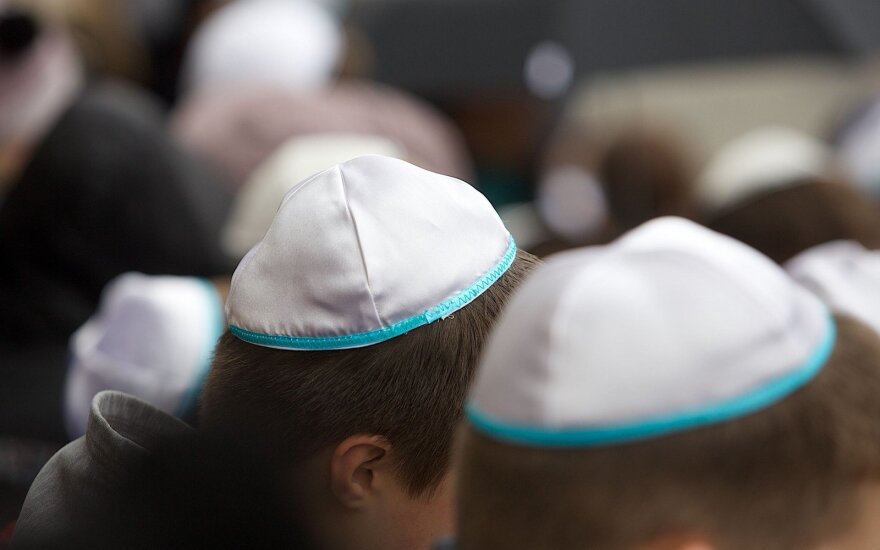 Vilnius Vice-Mayor Valdas Benkunskas, in charge of education matters, has expressed scepticism about the proposal, saying that the Jewish community has promised to open a kindergarten when it signed a lease for the building that houses Shalom Oleichem Gymnasium.

Faina Kukliansky, the leader of the Jewish Community of Lithuania, said the municipality's involvement would help securing more support and ensure “social equality” by way of covering some of the costs.

"We would want the municipality to co-found the kindergarten with us. We want to cooperate here because a community's kindergarten would not receive any state support and get very limited money, thus raising the burden for the community's members. This would lead to social inequality," she said.

The community says it will also search for private sponsors for the renovation work.

In Benkunskas' words, the Jewish community maintained in its application for the premises that it already had investors. If the community does not renovate the premises and does not open a kindergarten there, the municipality may decide to call off the contract, said the vice-mayor.

Last year, Vilnius municipality gave a green light to subletting a building owned by the city to the Jewish Community of Lithuania for ten years, for about €95 per month, for the purpose of establishing a kindergarten.

Opened in 1990, the Sholom Oleichem Gymnasium currently enrols students of Jewish and other nationalities, including Lithuanians. The Jewish kindergarten and the gymnasium would form a unified educational complex.