BNS
aA
On Friday, the Lithuanian Jewish Community called for the publication of “general data” on about 2,000 people who, according to historical research, may have participated in the Holocaust during World War II. 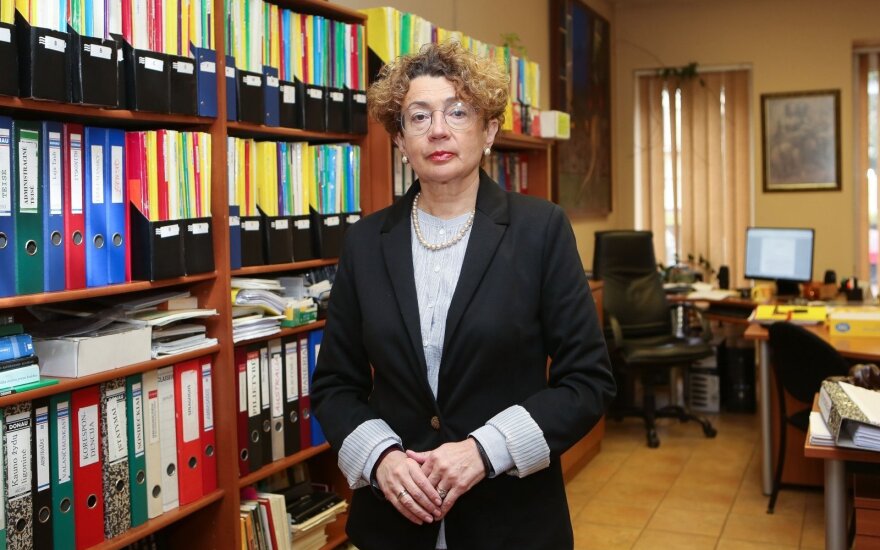 The proposal was stated in an address to the Prosecutor General's Office and the Genocide and Resistance Research Centre published by the community's leader, Faina Kukliansky, on Friday.

Kukliansky suggests announcing the listed persons who were directly involved in the massacres and those who were indirect perpetrators, as well as how many of them have been sentenced and how many of them were honoured by the state.

She told BNS Lithuania on Friday that it is important for society to get explanations about the list. In Kukliansky's opinion, the state could publish the names of people connected to the Holocaust for whom court proceedings have already been completed.

"The Jewish community of Lithuania (Litvaks) believe that avoiding to publish the list may have negative consequences on the national and the international level, it may trigger various theories that would humiliate the name of Lithuania," she said in the address.

Kukliansky also suggested that prosecutors should check the list for persons who have not been sentenced but are still alive and bring them to justice.

The Genocide and Resistance Research Center has drafted a list of about 2,000 persons involved in the Holocaust. The list has been forwarded to the government.

A total of about 195,000 Jews in Lithuania were massacred during the Nazi occupation, with merely 5-10 percent of the pre-war population surviving until the end of the war.

Nazis had successfully involved a relatively large share of the Lithuanian administration and local residents in the Holocaust.