BNS
aA
Russian citizen Vasiliy Kotlerov, a suspect in the 13 January 1991 massacre case in Lithuania, has been put under house arrest by an Italian court, Lithuanian prosecutors have confirmed. 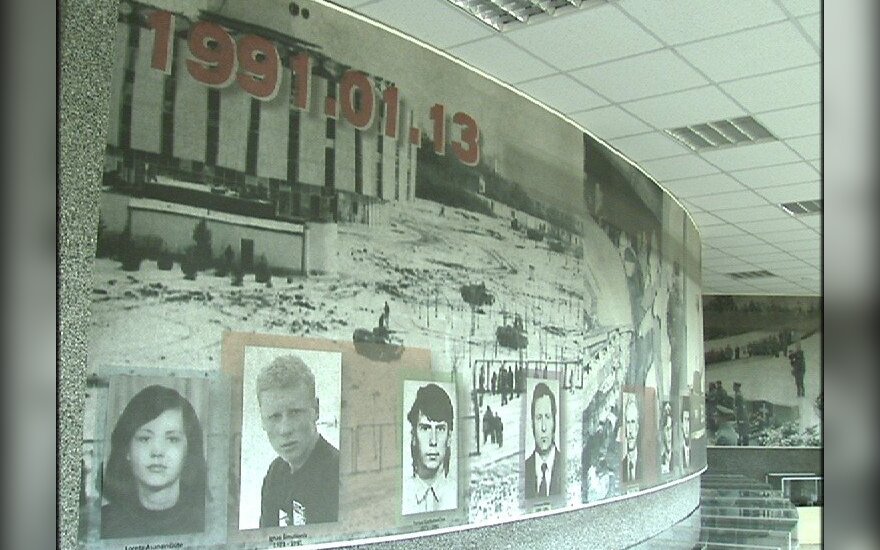 "The Italian court has applied a measure of constraint – house arrest. All procedural actions needed in this case are being taken intensively," Rita Stundienė, spokeswoman for Lithuania's Prosecutor General's Office, told BNS on Thursday.

The Office does not provide any more information on when the court decision was made or which Italian city Kotlerov is in now.

The former Soviet officer was detained at Milan's Malpensa Airport on 13 May after arriving to celebrate his 50th birthday.

He denies that he was in Lithuania during the 13 January events.

Meanwhile, Lithuanian prosecutors say the former paratrooper of the 76 th Pskov Air Assault Division is suspected of five criminals acts and his involvement is related to actions near the Press House and TV Tower in Vilnius.

Another suspect in the case, Russian citizen Yuriy Mel, is currently awaiting trial in Lithuania. He was detained on 12 March, and a court has recently extended his detention until 12 Sepember.

In July 2011, yet another suspect in the case, ex-KGB officer Mikhail Golovatov, was detained at Vienna Airport under a European arrest warrant issued by Lithuania but was released in less than 24 hours. Lithuanian and European Commission officials then criticized Austria which said it lacked evidence.

All in all, 79 Russian, Ukrainian and Belarusian citizens are named suspects of war crimes and crimes against humanity in the 13 January case.

Over 1,000 unarmed Lithuanian civilians were injured and 14 were killed during an attempt by the Soviet army and Special Forces to take over the Vilnius TV Tower on 13 January 1991. The case now consists of more than 700 volumes.

At a closed-door hearing on Tuesday, Vilnius Regional Court heard an appeal by Russian citizen Yuriy...