Jack The Ripper stalks Vilnius as filming begins in Lithuania

the Lithuania Tribune
aA
Vilnius has been picked as the backdrop for one of the best-known serial killer stories set in the 1880s London. 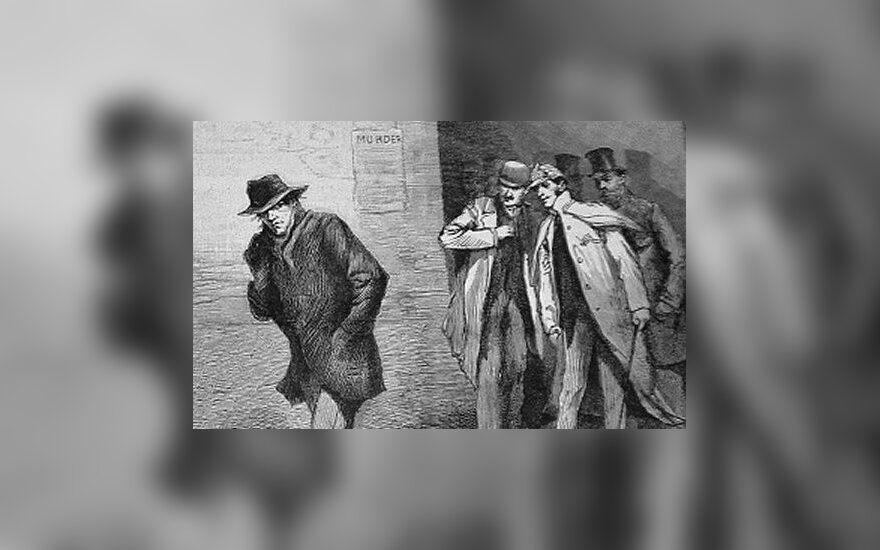 Jack The Ripper is the best-known name of an unidentified serial killer generally believed to have been active in the largely impoverished areas in and around the Whitechapel district of London in 1888.

Principal photography in Vilnius, Lithuania, began on 23 May 2016. Shooting will be completed on 23 June. The television broadcast is planned for 2016.

Jack The Ripper, which has Lithuanian Film Studio serving as a local service producer, also applied to benefit from the Lithuanian tax incentive scheme.