BNS
aA
Sirenos (Sirens), an international theater festival, is kicking off in Vilnius on Thursday with a showcase of Lithuanian productions. 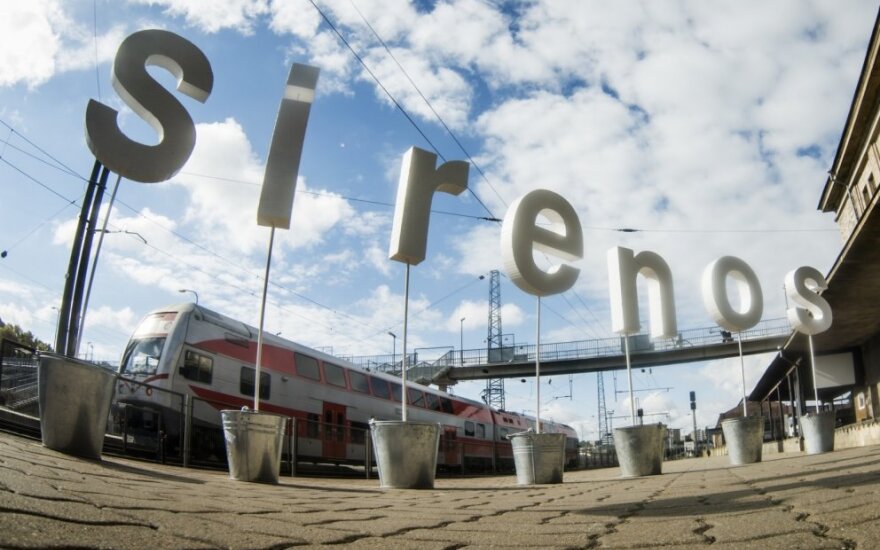 Almost 60 foreign theater experts and producers are expected to come to Vilnius for this year's festival, which includes six international productions and nine Lithuanian ones, the organizers said.

The international program will be launched by "Roses", a performance by Ukraine's Dakh Daughters, and will include "Perhaps All The Dragons" by the Belgian interdisciplinary art group Berlin.

The international program also features Lithuanian director Eimuntas Nekrošius in "Forefathers' Eve", a production of the National Theater in Warsaw.

The festival will run for more than a month, until October 30.

During the last weekend of September, the Lithuanian Exhibition and Congress Centre Litexpo will...

Discover the modern face of Vilnius

Traditionally, Vilnius has been regarded as a magical city straight out of a fairy tale: its UNESCO...

National Prize winner Gintaras Makarevičius: “The language of painting has its own grammar”

Everyone experiences time differently. Some trace it, others go with the flow or revel in...