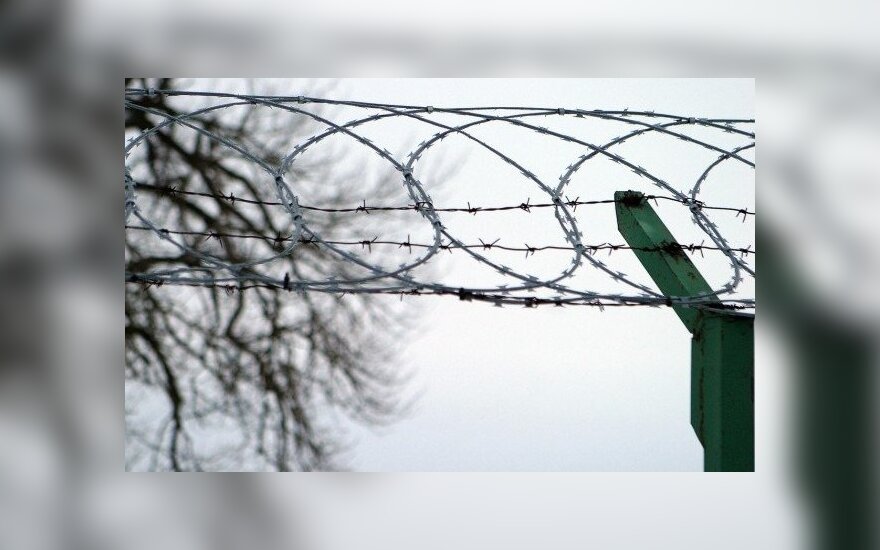 "The Schengen rules envisage this possibility. If we face the threat of refugee influx, as the case is in other countries, we would do the same," the minister told BNS on Tuesday.

After thousands of refugees arrived in Germany, the country reintroduced border controls on Sunday, while Austria announced plans to send about 2,200 soldiers of the Armed Forces to help manage the influx of migrants. Several other countries also said they would resume border controls, including Lithuania's neighboring Poland.

Amid opposition from countries of the Visegrad Group, the European Union's (EU) interior ministers on Monday failed to reach an agreement on distributing 120,000 refugees among member-states. However, the ministers also opposed a permanent system of mandatory refugee quotas, said Skvernelis. The next meeting of the Council of Ministers is scheduled for October 8, while the possibility to call an extraordinary meeting has not been ruled out either.

"This was the wording of the draft Council conclusions that all countries agree to participate in the temporary resettlement of 120,000 refugees. It did not say anything about introducing a permanent mechanism," the minister said.

The Brussels meeting agreed on resettling 40,000 refugees only, a decision that takes effect on Wednesday. In addition to the earlier decision to share 20,000 refugees from third countries, it puts Lithuania under the obligation of receiving 325 refugees over two years.