BNS EN
aA
The elder of Rukla, a central Lithuanian town where a refugee reception center is located, says that a recent incident involving local and Syrian teenagers could have been provoked by the migrants themselves, the daily Lietuvos Rytas reported on Friday. 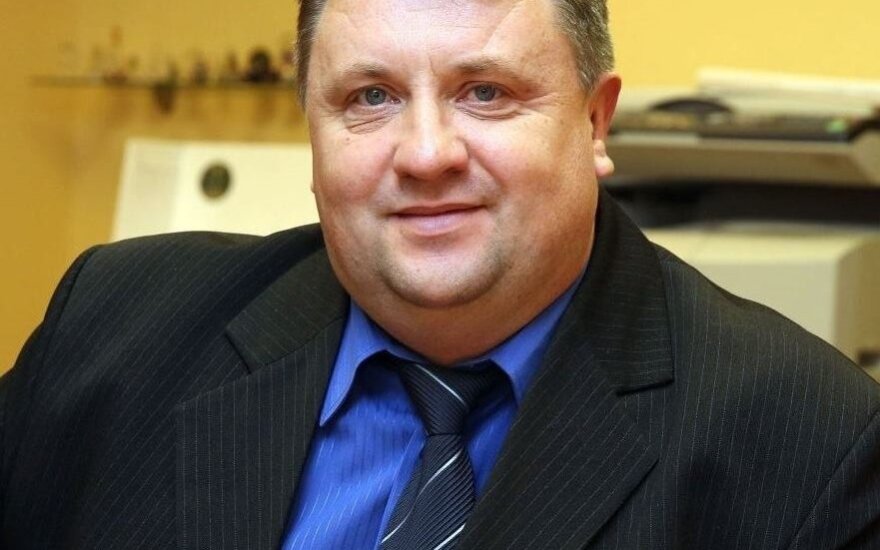 "To me, it looks like a provocation. It's no secret that most refugees regard Lithuania as an intermediate stop on the way to the rich Western Europe. And here's an opportunity to complain that Lithuanian racists are treating them badly and that they can't live in our country," Gintas Jasiulionis told the paper.

The police said a week ago that they had launched an investigation into suspicions that two local youths had attacked two Syrian teenagers who were on their way from school back to the refugee reception center. Two local teenagers, aged 14 and 15 years, were detained.

In the elder's words, the local teenagers gave an entirely different version of the incident, saying that it was the Syrians who attacked them and threw stones at them.

The incident came a couple of weeks after two unknown youths assaulted two female migrants from the center -- a Syrian and an Iraqi -- who were taking a walk through the town with a baby in a pram.

Lithuania has committed itself to taking in 1,105 migrants from Middle East under the EU's resettlement program. Almost 200 people have been relocated to the country so far.

After Lithuania started to receive more refugees under the European Union (EU) program, its Rukla...