Immigration up in Lithuania in summer, emigration slightly down

BNS EN
aA
The number of people coming to live to Lithuania went up this summer, while emigration numbers slightly declined, however, the number of emigrants still remains above that of immigrants, Statistics Lithuania said on Monday. 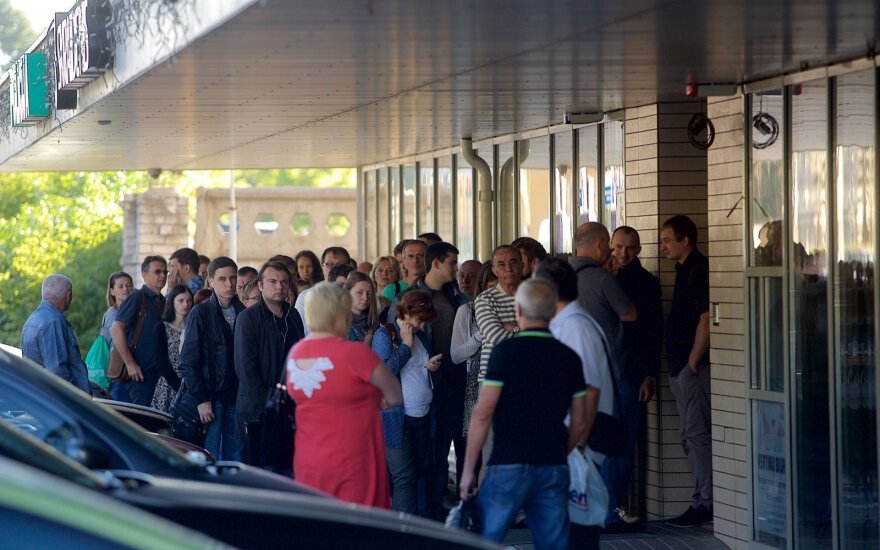 According to the statistics, growing numbers of foreigners are coming to Lithuania, although returning Lithuanians still make the majority of the immigrants – Lithuanian citizens made about 64 percent of all arriving people. Last year, the figure was 71 percent.

Experts say the immigration of foreigners has been pulled up by simplified employment conditions and introduction of visa-free regime for Ukrainian citizens with the European Union (EU) this June.

Amid the growing immigration numbers, emigration saw a slight decline this summer, with 14,424 persons leaving this summer, down from 15,147 persons this summer.

Related articles
Immigration in Lithuania up in June-July y/y (Updated)
Uncertainty about approaching emigration: a problem or an opportunity?

Lithuania lost about 30,000 residents to emigration to Western Europe last year and nearly 24,000 in the first eight months of 2017.

Some experts see the emigration impetus in the first half of 2017 as a temporary tendency, as some of the emigrants may have rushed to declare emigration to avoid the mandatory health insurance fee, while others may have hurried to Great Britain before it introduced restrictions ahead of Brexit.

Polls show that the majority of emigrants from Lithuania go to Western Europe for higher wages, and emigration may also be spurred by immense inequality of income.

More residents emigrated from Lithuania in January through October this year, as compared with the...

Over 54,000 persons declared emigration from Lithuania in January through November this year, which...