“I read, therefore I am”: Vilnius bids to be 2015 Global Capital of Books

Nadežda Kostigova
aA
Vilnius City Municipality is bidding to become the World Capital of Books in 2015 with a rich literary events programme planned for this and next year. The slogan “I read, therefore I am” (“Skaitau, vadinasi, esu”) has been rebranded after the failed application in 2014 with a new, modern perspective. 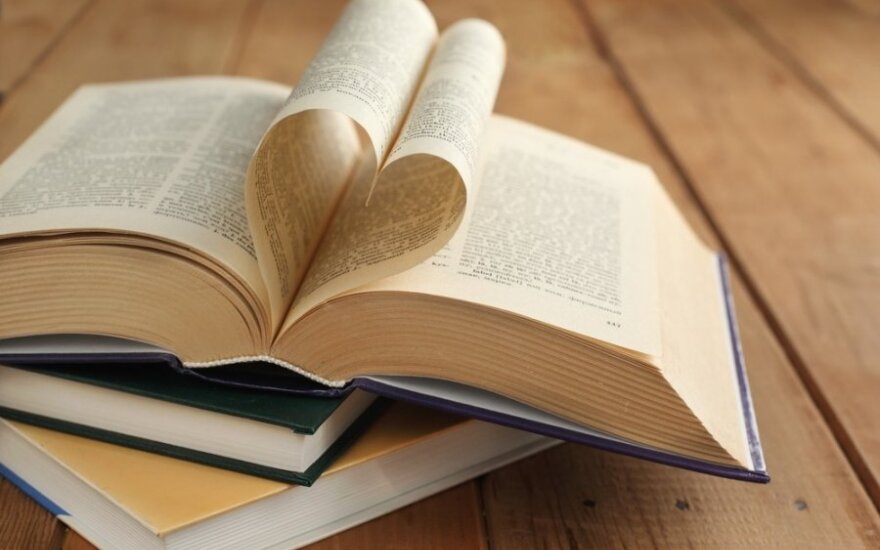 According to a study conducted in 2012 by Vilmorus, leisure time spent reading is decreasing dramatically in Lithuania. More than a third of children and half of adults do not read at all – an average child spends 22 minutes and adult only 17 minutes per day with a book. As part of the World Capital of Books bid, the Municipality is preparing an entertaining, modern and trendy program with many various initiatives that should serve as an antidote to the loss of interest in reading.

But why Vilnius and why in 2015? Celebrated poet and translator Antanas A. Jonynas in his article for the occasion notes: “I know, the city deserves it: Vilnius has contributed not only to Lithuania’s literary culture, but also to that of all the neighbouring nations. The first printing house in Eastern Europe of Francis Skorina, which printed the first book in Ruthenian, was here, the Catechism of Canicius was printed here, the first Latvian book. The first Russian printer Ivan Fiodorov, persecuted by Russian monks, fled from Moscow to Vilnius.”

As for the 2015, it is a remarkable year for Lithuania, Mayor Artūras Zuokas explains, the 500th anniversary of the birth of Mikolaj “The Black” Radziwill. This outstanding statesman greatly contributed to the development of religion, culture, education, science and arts in the Grand Duchy of Lithuania.

Some initiatives have been planned already for 2014 and the organizers promise to surprise people of Vilnius in the near future. The treats involve meetings with the most prominent writers of Lithuania, the recreation of crucial period in Lithuanian history – book smuggling during the Lithuanian press ban, literary-themed tours in Vilnius. People of different ages will have a chance to get acquainted with various aspects of history and to spend a wonderful time while learning.

Among many initiatives worth mentioning, the one called “E-Books in Public Places of Vilnius” should put the name of Lithuania on the map as a technologically advanced country. This modern initiative is considered to be the first of this kind in the world.

The idea of the program is quite simple. Citizens and guests of the capital city will find enormous posters in various public places such as bus stops, train and coach stations. Top 100 books accompanied by a QR (Quick Response) codes will be displayed on the stands. One will be able to scan the code with a smartphone, see a detailed description of the chosen book, read the first few pages, rent an electronic version or order a print version online.

As the time passes, Vilnius has already accommodated many entertaining and educating events to promote the importance of reading and Lithuanian literature. Various book festivals and fairs, sponsored by Vilnius municipality, many educational organizations as well as publishing houses and newspapers, still await the socially-aware citizens.

The nearly year-long commemoration of the 300th birth anniversary of Kristijonas Donelaitis pays...