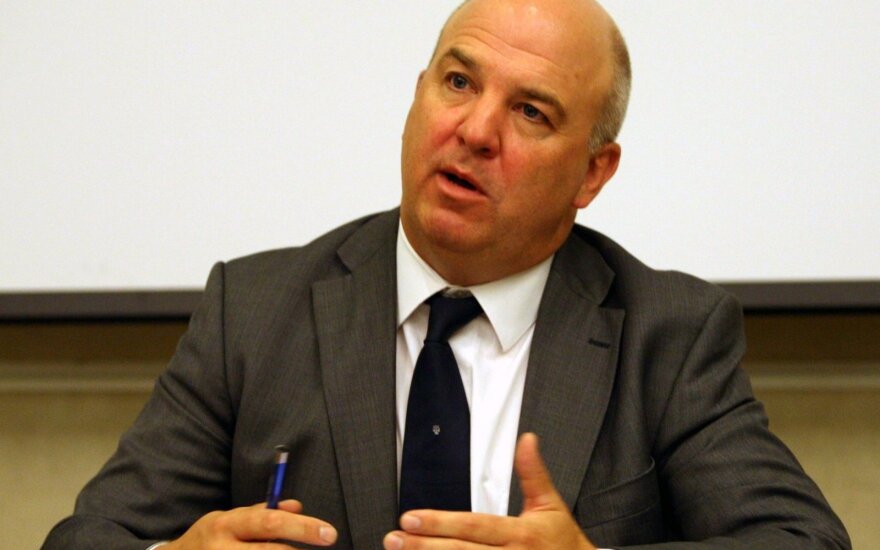 "I welcome today's vote by the Seimas in Lithuania to ban all forms of violence against children, incl. corporal punishments," the Council of Europe's Human Rights Commissioner Nils Muižnieks said in his Twitter feed.

According Human Rights Watch, by becoming the 52nd country worldwide to impose the ban Lithuania sent an important message that any violence against children would be tolerated.

"This is a very positive development for Lithuanian children. It sends a clear and important message that any form of violence against children cannot be tolerated," Bede Sheppard, deputy director in the Children's Rights Division of Human Rights Watch, told BNS.

"By banning all forms of corporal punishment, Lithuania joins a growing community of countries that recognize that this practice violates children’s rights and their physical integrity," he added.

The ban on imposing even minor pain to children was on Tuesday unanimously voted by 116 of Lithuanian parliamentarians, with no votes against or abstentions. The legal amendments were adopted during an extraordinary session held in response to a recent tragedy in Kedainiai, central Lithuania, when a four-year-old was beaten to death in his home. The police suspect his stepfather and mother were under the influence of drugs during the attack.

Lithuanian prosecutors are astonished by court rulings to vindicate parents for violence against...

Seimas bans all violence against children, including corporal punishments

Lithuania's parliament on Tuesday adopted amendments to the Framework Law on Children's Rights...

The Lithuanian parliament will on February 14 hold a one-day extraordinary session to address...

The Lithuanian Social Security and Labour Ministry will seek that a ban on corporal punishment be...