How do Lithuanians react to winning lottery?

the Lithuania Tribune, LRT
aA
Over half of Lithuanians purchase a lottery ticket at least once a month. Their reactions to winning big sums of money can be quite consistent. 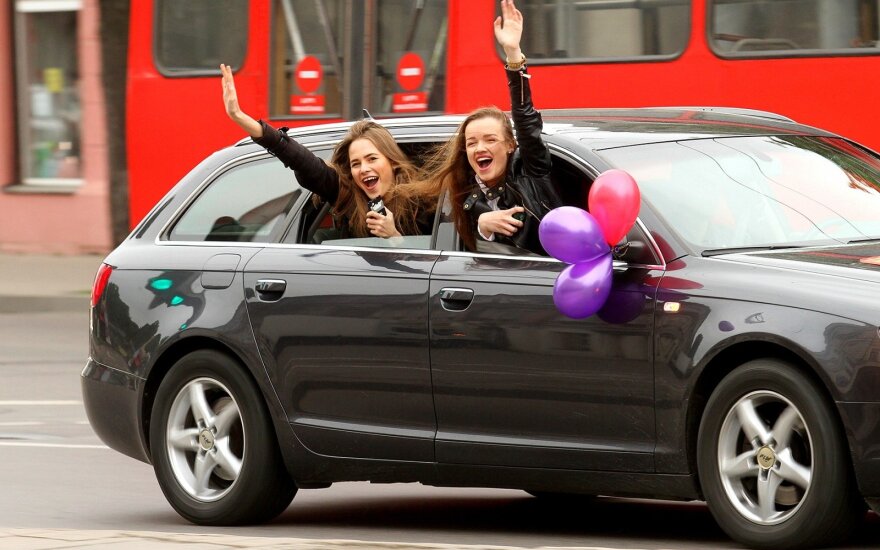 People who play in lotteries are very different and there is no dominant type, says Karolis Bitinas, customer service manager at Olifėja.

However, he adds, when Lithuanians learn about having won a big sum of money, many react in similar ways.

"At first, people ask to confirm, if they truly won, they want to go over the details again. After that, there's usually silence on the other end of the receiver. Sometimes people say they didn't expect to win. Most people's reactions are quite restrained," Bitinas tells LRT.

However, Lithuanians are less restrained when it comes to spending the money. Many get rather absent-minded. Seventy percent of people who win large sums of money in lottery spend it within the first seven years.

Related articles
Lithuania to kick off receipt lottery in November  (1)

Economists advise lottery winners to not change their habits for at least six months. Moreover, if lottery rules allow it, they would be better off remaining anonymous.

Over half, 54%, of Lithuanians say they buy a lottery ticket at least once a month, according to surveys.