the Lithuania Tribune, LRT
aA
The revival in the cultivation of hemp for use in practical products in Lithuania is a revival of a thousands year-old practice according to archaeologists. 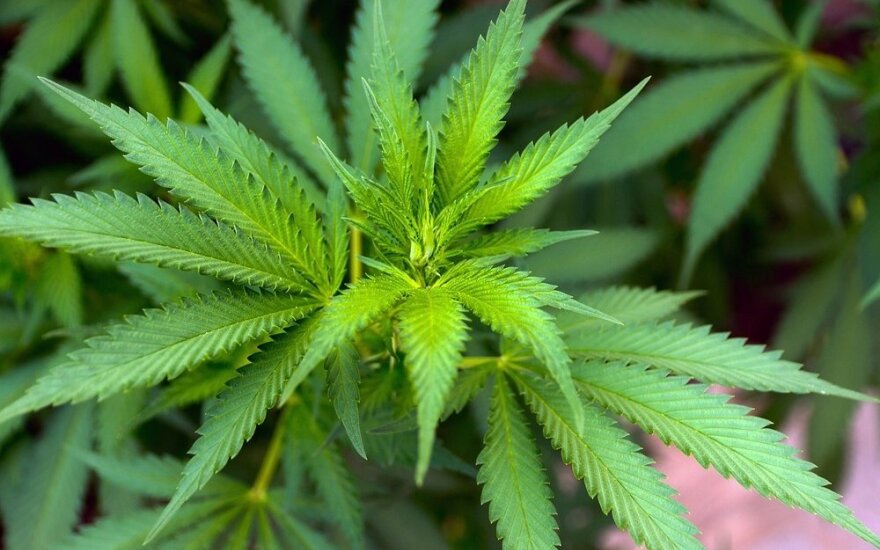 Lithuanian archaeologists have found evidence of products made from the Hemp plant several thousand years years old, including Hemp twine and hemp nets in excavations in Šventoji. The finds show that ancient Lithuanians cultivated hemp quite widely and that Hemp was one of the oldest cultivated plants in Lithuania.

Almantas Kulbis, the head of Nature Division at the Lithuanian students non-formal education centre, said the hemp revival began in Lithuania in 2014 when President Dalia Grybauskaitė signed an order to allow the cultivation of hemp fiber.

“Lithuanian hemp is now being exported to Japan and other foreign countries,” said Kulbis.

The central place of hemp as a raw material is also confirmed by surviving recipes for dishes passed down through centuries with Lithuanian folklore also giving a central place to the plant.

“The use of hemp is far wider. Hemps seeds are usually made to make oil, which is as good as fish oil and is used for food or medicine and also in construction,” said Kulbis.

It’s qualities as a recreational drug are overblown according to Kulbis. “There is a very small amount of psychoactive substances in hemp, only about 0.2%. Scientists say that a person would have to smoke a few kilos of it in one go to get an effect.”

Marijuana rally in front of the parliament

Lithuanian Health Minister Aurėlijus Veryga does not support the legalization of cannabis, but he...