BNS
aA
Over 1,000 Poles may have been given fake employment contracts in Lithuania to have their healthcare costs reimbursed by the Lithuanian Compulsory Health Insurance Fund, the Financial Crime Investigation Service (FNTT) said on Tuesday. 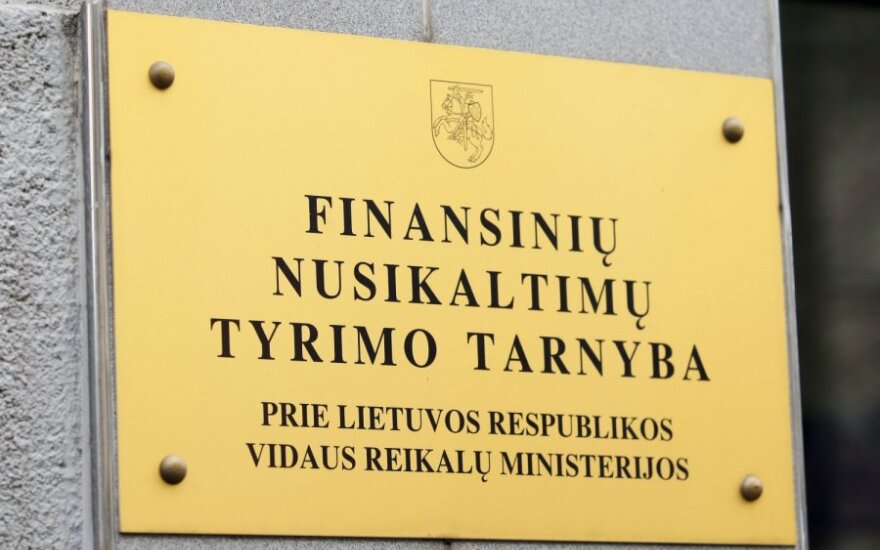 The service has completed a pre-trial investigation into a suspected health insurance fraud scheme worth 200,000 euros.

Some 120,000 euros were transferred to the Polish National Health Fund before the fraud was discovered and the investigation helped to prevent the Lithuanian Compulsory Health from being defrauded of another 80,000 euros, it said in a press release.

According to information available to BNS, charges in this case have been brought against Grzegorz Golebiowski, a Polish citizen who headed a sole proprietorship named Ebi-Kursas.

The FNTT investigation has revealed that Polish citizens advertised for fake online jobs in on their website. The Vilnius-based firm allegedly hired 1,200 people, including taxi drivers, dental technicians, hairdressers, manicurists and farmers, from different regions of Poland in less than a year.

Under the employment contracts, these people were to work remotely from Poland and only occasionally travel to Vilnius.

The investigators say they have collected enough evidence to prove that the Polish citizens living 800-1,000 kilometers away from Vilnius did no actual work for the firm and that they failed to come to the Lithuanian capital for work at least for several hours once a month.

These individuals were self-employed in Poland and would have had to pay considerable social tax and health insurance contributions on their own. Their Lithuanian employment contracts, however, made them eligible for sickness and maternity benefits under EU legislation.

According to FNTT, the Lithuanian Compulsory Health Insurance Fund paid 120,000 euros for health services provided to 420 bogus employees in Poland.

The Lithuanian Prosecutor General's Office, in cooperation with their foreign colleagues, has successfully used the European Investigation Order and other available legal aid instruments to uncover the fraud scheme, the service said.

The Lithuanian National Health Insurance Fund has brought a civil action worth almost 120,000 euros against the Polish citizen charged in the fraud investigation.

A criminal case against the Polish citizen charged with fraud, forgery of documents and fraudulent accounting will be heard by the Vilnius District Court.

4 million euros, officially recognized as having no owner, have been transferred to the state budget...

Lithuania's Financial Crime Investigation Service (FNTT) has busted a group of Lithuanian and...

Ernestas Butrimas , the son of Kristina Brazauskienė , the widow of Lithuanian President Algirdas...