BNS
aA
The growing trust in the police in Lithuania is bringing the country closer to Western Europe where the police is a highly-trusted institution, sociologists say. 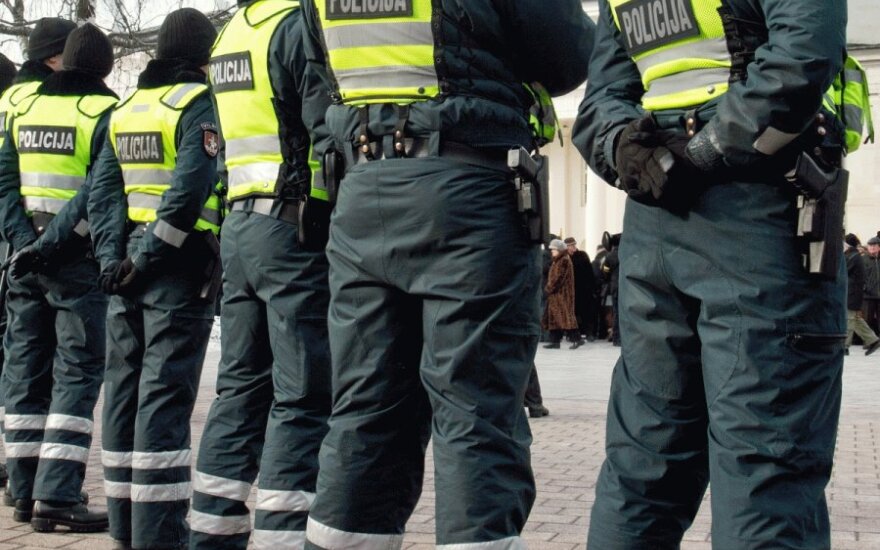 It has taken many years for the police to build that public trust, Vladas Gaidys, head of the public opinion and market research centre, noted.

"58 percent now have trust in the police and 14 percent don’t trust it, and it's the highest trust level in 15 years and it's probably the highest level, excluding fire fighters who get almost 100 percent. But this time the level of trust in the police is higher than that in the church, the healthcare system, the social security fund (Sodra) and the presidential institution. It's a record," Gaidys told the national radio LRT on Saturday morning, commenting the results of the latest public opinion survey. "It's shouldn’t be surprising as the police enjoys a very high level of trust in Western European countries, and we have reached that level in 15 years."

The survey showed that 58 percent trusted the police in January, up from 53.3 percent in December.

Trust in other public institutions is also rising, Gaidys noted.

"The outsiders remain the same and include political parties, the Seimas, the government and courts. The same situation is across the European Union. There's no country where people trust political parties, even in Scandinavia. The government is the third from the bottom but that's over the EU average. The prosecution service is also with a plus," Gaidys said.

The survey was carried out on 16-23 January.