BNS EN
aA
The Lithuanian government was briefed on Wednesday about a reform of universities proposed by a prime minister-appointed working group, but decided to hold a public discussion of the project with the academic community before sending it to the parliament for approval. 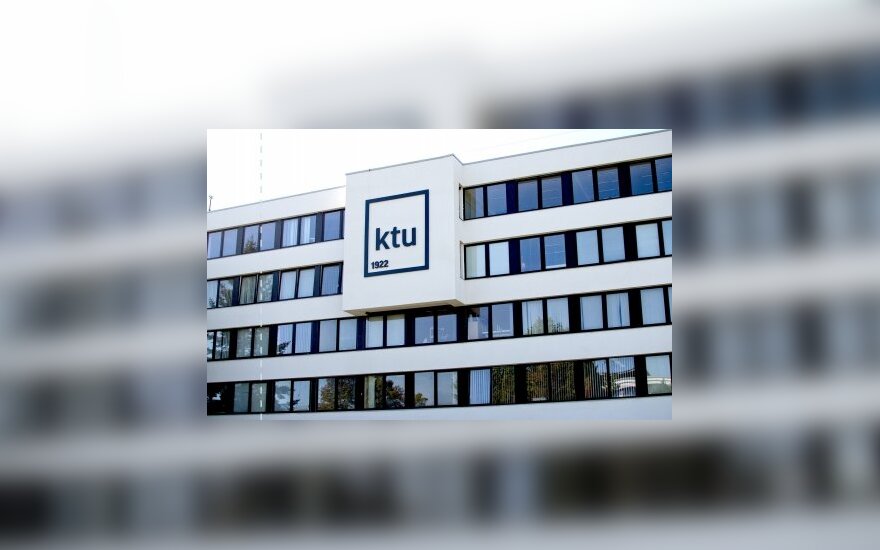 "The Cabinet decided to organize, in the near future, a public discussion on the project with members of the senates of all universities and with the community and to present it again. Perhaps there will be some adjustments," Prime Minister Saulius Skvernelis told reporters after the Cabinet's meeting.

The prime minister said last week that he expected the Cabinet to approve the plan in the coming week and forward it to the Seimas.

According to Skvernelis, a discussion with universities should take place by mid-May.

Education and Science Minister Jurgita Petrauskienė said after the meeting that she expected the reform plan to reach the parliament during the spring session.

The working group proposes that Lithuania should have two universities offering a wide range of studies, in Vilnius and Kaunas, and two technological universities, in the capital and in Klaipėda, after the planned reform.

The Kaunas-based Lithuanian University of Health Sciences (LMSU) would continue as a specialized academy, and the Vilnius Academy of Arts and the Lithuanian Academy of Music and Theatre would be merged into a single academy.

The Lithuanian government will not force consolidation on universities , but new funding rules will...

Test of PM's patience is still to come: universities getting ready for defences in Seimas