BNS EN
aA
As organizers of aviation sports competitions in Lithuania face problems due to the expiration of agreements with regional aero-clubs on the right of use airfields, the government plans to address this issue in the near future. 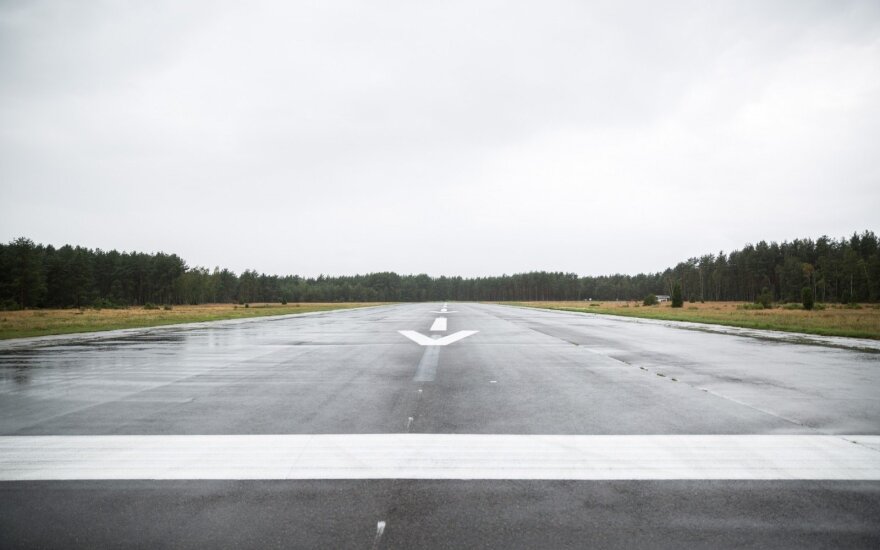 "They promised to consider, in the near future, the issue of regional aero-clubs and the transfer of assets to them, like it was earlier. These are planes, hangars." Gintaras Kalinauskas, president of the Lithuanian Aero Club, said after meeting with Prime Minister Saulius Skvernelis on Friday.

"We are not raising the issue of land (ownership), because land has to be owned by the state with all the safeguards," he added.

According to Kalinauskas, agreements with regional aero-clubs on the right of use of many of the country's airfields have expired this year, which causes problems while organizing various European and world championships on these airfields and training Lithuanian athletes.

Kalinauskas said that they initially seek renewal of the agreements and may start discussions about the transfer the ownership of the assets to aero-clubs at a later stage.

Tomas Beržinskas, the prime minister's spokesman, told BNS after the meeting that the Lithuanian Aero Club had asked the government to consider transferring the assets to regional aero-clubs.

According to the spokesman, Skvernelis promised that the government would discuss this issue in the near future.

Around 20 airfields currently operate in Lithuania. Their land and part of other assets are owned by the state, but regional aero-clubs maintain the assets and make investments based on the use right agreements.