BNS
aA
A man suspected of having dug out a memorial time-capsule in Lukiškės Square in central Vilnius probably did so out of national hatred, police officers say. 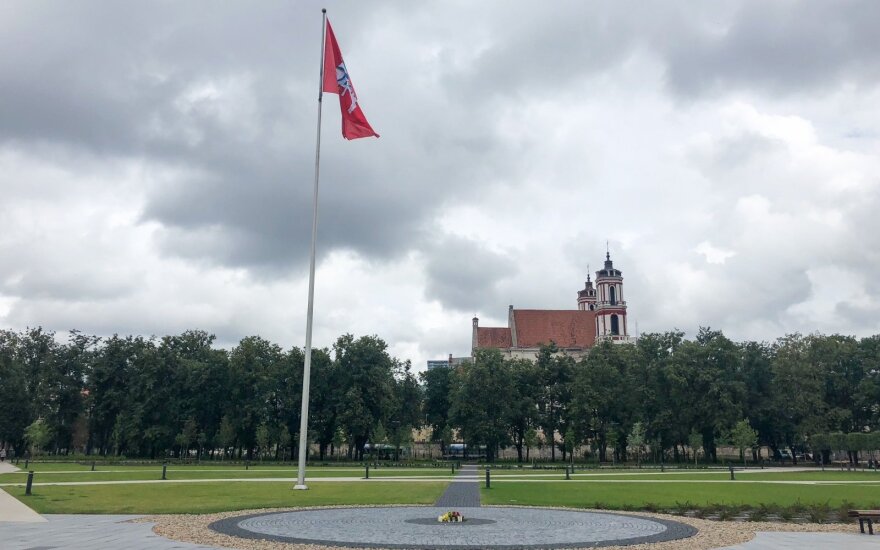 In his words, the suspect, born in 1996, previously lived in Russia for some time and now resides in Vilnius. He is known to police for previous domestic crimes.

According to Semis, the man is believed to have vandalized the relics alone.

Police said earlier on Tuesday they had found the time-capsule that was on Monday dug up from the place in Lukiškės Square where the memorial to freedom fighters is to be set up.

Officers found the capsule after they were called in to deal with a fight on Monday evening.

The capsule was stolen the previous night after the place where it was buried was vandalized.

It is one of four time-capsules containing relics related to freedom fighters and descriptions of these relics that were buried in Lukiškės Square earlier this year.

The memorial to freedom fighters was to be built in the renovated square by next December, but work has not started yet.

Police said on Tuesday they have found a time-capsule that was on Monday dug up from the place in...

Lenin, the gallows and Lithuanian legends: The troubled history of Lukiškės Square

The history of Vilnius Lukiškės Square is a story shaped by Russian Tzars, Polish dictators and...