www.DELFI.lt
aA
The Global Anti-Semitism Index has revealed that 36 percent of adults in Lithuania hold anti-Semitic views. According to the survey, four out of 11 stereotypes about Jews covered by the index can be found in Lithuania. 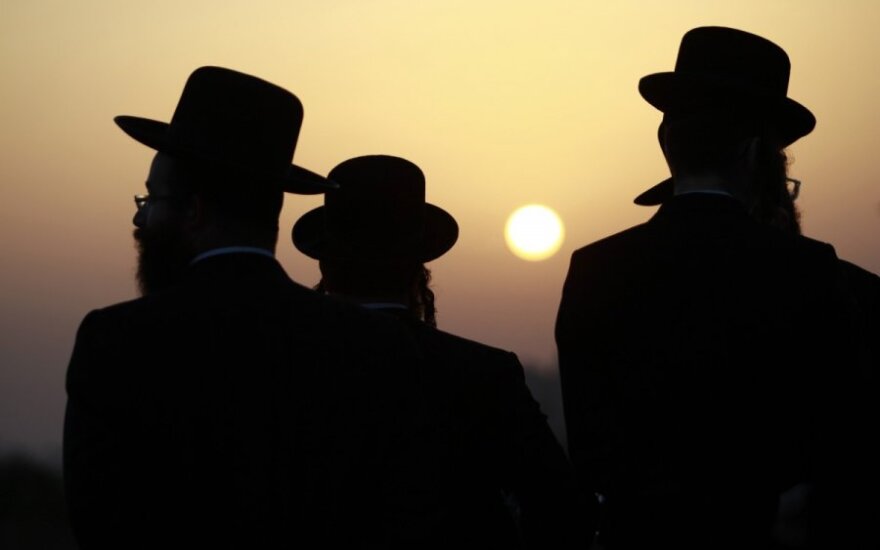 Seventy-four percent of respondents agreed that Jews were more loyal to Israel than to Lithuania.

Sixty-five percent of respondents in Lithuania stated that Jews spoke too much about their experiences during the Holocaust.

Forty-eight percent of respondents agreed that Jews only cared about their own well-being.

Forty-five percent of respondents agreed with the statement that Jews were too influential in international finance.

According to the Jewish community of Lithuania, the country ranks 40th among 102 nations in terms of the prevalence of anti-Semitism.

This is a worse result than in Estonia and Latvia. In Estonia, 22 percent of the population is guided by anti-Semitic views while in Latvia, 28 percent.

“The results of the Index force us to critically evaluate the current situation. We need to acknowledge that there have been no comprehensive measures to fight anti-Semitism in Lithuania. As a result, we invite all people who care to come together for the teamwork,” said Faina Kukliansky, chairwoman of the Lithuanian Jewish Community.

Worldwide research shows that, in general, older people are more prone to anti-Semitism than the young. However, the situation is different in Lithuania, where young and middle-aged people demonstrated nearly identical results: anti-Semitims was prevalent among 31 percent of those aged 18-34 and 30 percent among people aged 34-49.

The Index is put together and updated annually by non-governmental organization Anti-Defamation League established in the U.S. in 1913. The latest survey was conducted between July 2013 and February 2014.