BNS
aA
Trakai, a town in southern Lithuania, is hosting a forum of several dozen Russian intellectuals, journalists, public figures and politicians who will discuss Russia and its relations with the West. The speakers include world chess champion Gary Kasparov, journalist Masha Gessen and a member of Pussy Riot. 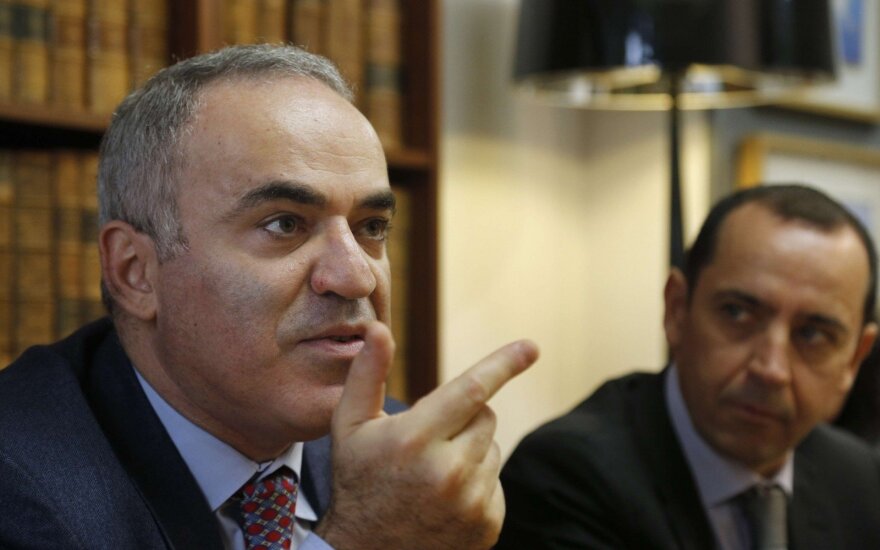 Starting on Tuesday, the two-day forum will focus on human rights, the relationship between the state and society in Russia, nationalism, Islam in Russia, political prospects ahead of the Duma elections, relations between the West and Russia, Russia's role in military conflicts, as well as Western sanctions.

Participants of the forum will pay tribute to Russian opposition figure Boris Nemtsov who was murdered a year ago.

Also among attendees will be Lilia Shibanova, executive director of the nongovernmental organization Golos, as well as well-known Russian journalists Yevgeny Kiselyov, Artemy Troitsky, Mikhail Zygar, Masha Gessen and others.