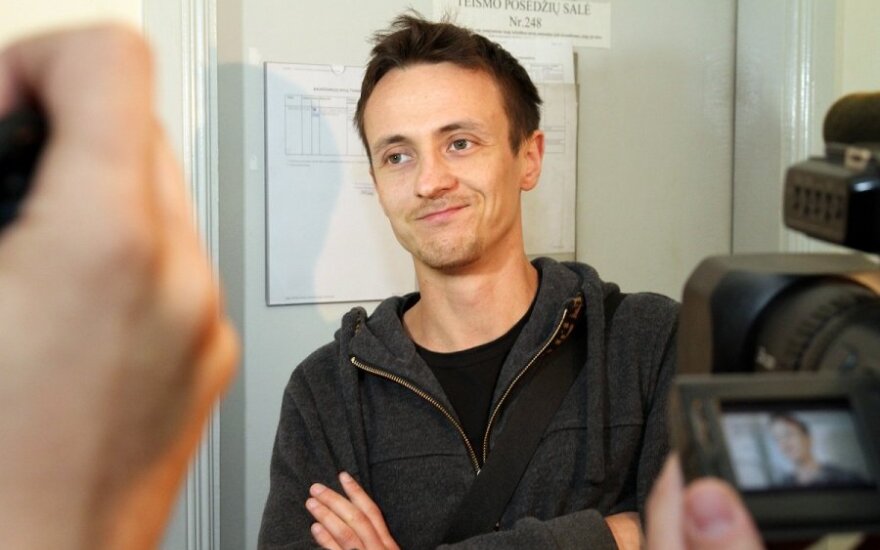 Dudayev will have to pay the fine within a month, with his time of detention included into the penalty.

Dudayev and three more individuals were charged with purchasing authentic Lithuanian passports from unidentified persons and, as demanded by Dudayev, filling them with data.

The court overruled the defendants' statements that they did not operate in an organized group. The Kaunas court said the defendants had assigned roles: Dudayev organized receipt and sending of photographs, while other persons forged the documents, as ordered by Dudayev.

Dudayev has said this was his way of helping his family move to Europe from the unsafe Caucasus.

He was also charged with drug possession but the statute of limitations was reached on that charge.

The verdict is not final and is subject to appeals to a Kaunas court of higher instance.

Dudayev's father Dzhokhar Dudayev headed an independence movement and anti-Russian efforts in Chechnya in 1990s. He was killed in 1996 in an assassination organized by Russia's secret service.