ELTA EN
aA
The Lithuanian Film Centre (LKC) granted EUR 32,700 of state funding for the pre-production of two films. This concludes the first competition for state funding of 2015, the Centre said in a report. 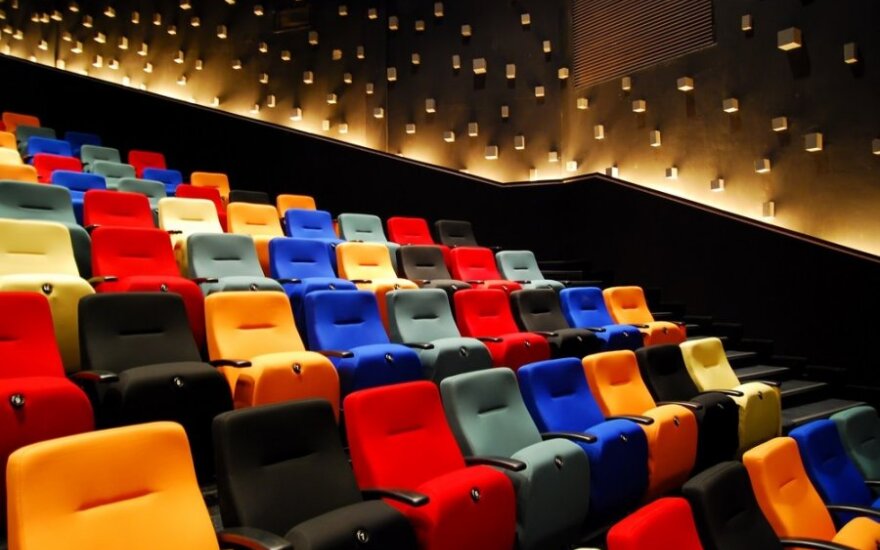 EUR 20,000 were given for the pre-production of the full-feature Jellyfish on the Moon (Meduza Menulyje) directed by Ernestas Jankauskas and produced by the public institution Dansu Films. The total budget of the pre-production is EUR 63,000.

Another EUR 12,700 were secured for the pre-production of the full-feature Chess-player (Šachmatininkas) directed by Linas Ryskus and produced by the public institution Kino Kultas. The overall pre-production budget of the film amounts to EUR 17,500.

According to the new film funding regulations, another film funding competition will be launched in April this year. A total of EUR 2.190,226 will be allocated for the support of film projects from the LKC's budget, during the two competitions in 2015, the Centre said.