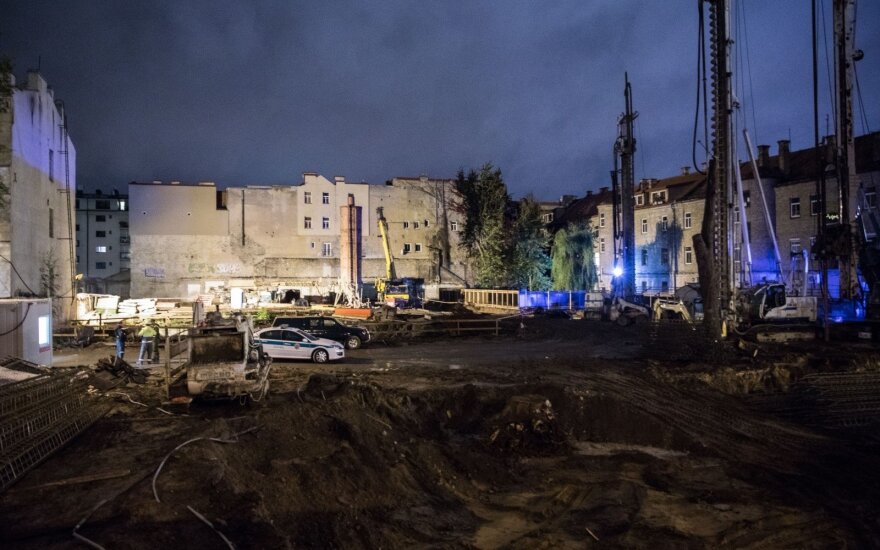 According to a press release from the Police Department, the neutralization was completed at around 1 a.m. on Thursday. The detonator was destroyed at the site, while the remaining part of the bomb was taken to the army's Pabradė training ground. The vehicle was accompanied by fire-and-rescue se