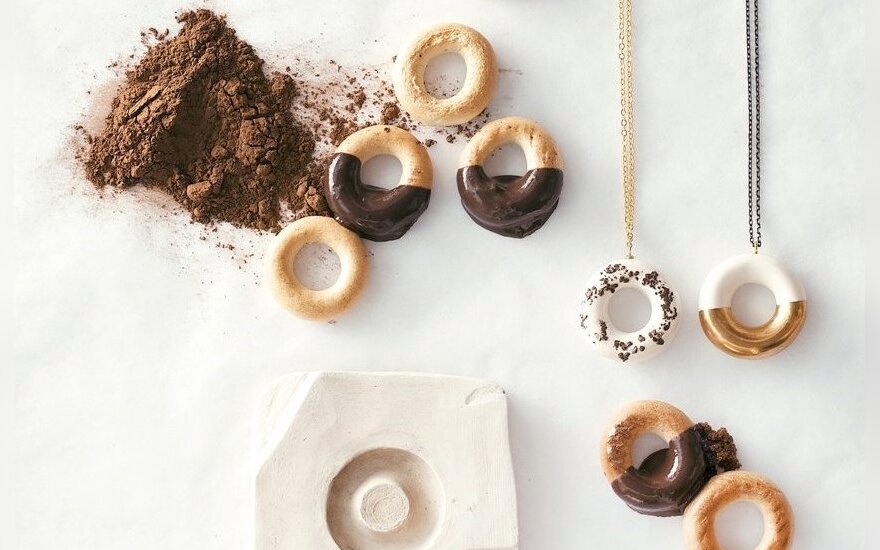 Opening the event was attended by design experts, diplomats, representatives of the media, and Lithuanians living in Stockholm.

As it was noted at the opening of the event by Lithuanian Ambassador to Sweden Eitvydas Bajarūnas presentation in Stockholm of well-known and already recognized Lithuanian designers and their work is a great opportunity to raise awareness of the country. Distinctive and original Lithuanian design perhaps for the first time so widely introduced in Sweden, a country that is famous for its design traditions. Audronė Drungilaitė, Executive Director of the Lithuanian Design Forum which organized this exhibition and brought it to Stockholm, welcomed the Lithuanian artists and noted that this exhibition is a great opportunity for then to introduce themselves and also to see the trends of the rest of the world in design. Gallery owner Stefan Nilsson praised Lithuanian designers and their works presented at the exhibition and also shared ideas for the future by organizing exhibitions and presentations.

Visitors of design exhibition saw unique jewelry, packaging, textiles, furniture and other Lithuanian designers’ jobs. For example, projects of “EMKO” designers will soon be used for the installation of furniture at NATO Headquarters in Brussels. Another famous symbol, the exhibition presents “INDI” - original lamps and household items. “Formuniform” - aprons, overalls, suits that can easily migrate between the restaurant, office, garden or even the garage. Lanterns “SAULĖ-tekis/-lydis“ („Sunrise/Sunset”) - kinetic light installation that, moving the light source by hand over the rainbow color bar, changing light and color intensity in the room should be of interest to visitors. Designer Justė Kubilinskaitė, Simonas Tarvydas, Aistė Nesterovaitė, Barbora Adamonytė, Dovilė Džervutė and other individual developers were presenting their best created objects. Some authors have already their works presented in Sweden at Lithuanian stand in the largest annual design fairs FORMEX in Stockholm.