LT Daily, media brief
aA
Former KGB officer Mikhail Golovatov, who is a suspect in the January 13, 1991, massacre in Lithuania, has set up a fund to help other suspects in the case, according to MP Artūras Paulausas, chairman of the parliamentary National Security and Defence Committee. 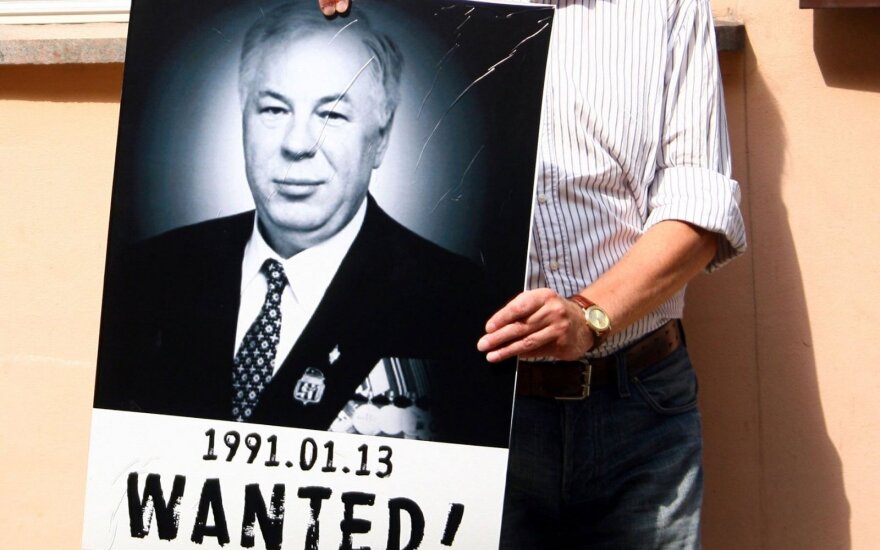 "From what I know, the fund assists KGB employees who served in the Alpha Group. The task now is to financially assist those defendants, perhaps cover their defence and other expenses," Paulauskas told on the news programme of LNK TV, adding that the fund might be financed by the Kremlin, former KGB officers and business companies.

Alpha Group was a Soviet special forces unit that took part in the storming of TV tower and the TV and Radio Commission building in Vilnius in January 1991, which left 14 people dead and hundreds injured.

Vilnius District Court is expected to start hearing the so-called January 13 case which involves 64 defendants, almost 500 victims and about a thousand witnesses.

Golovatov, one of the defendants, headed the Alpha Group which stormed the TV Tower in Vilnius in 1991. He was detained in July 2011 in Austria upon a European arrest warrant issued by Lithuania. Austria released him the following day, drawing criticism from Lithuania and the European Commission.

Another suspect in the case, Russian national Yuri Mel, was detained in Lithuania in March 2014. His attorney Galina Kadanovskaya told LNK that she was unaware of any fund and that the money for Mel's bail had been collected by his wife.

Mel and another Russian national Genady Ivanov are the only suspects in the case who will not be tried in absentia.