Europe of different medicines: fewer medicines sold in Lithuania and at higher prices than in larger countries

(1)
Media Briefing
aA
Fewer medicines are sold in Lithuania and their costs are greater than in larger European Union states. European Commissioner for Health and Food Safety Vytenis Andriukaitis says that the differences in the member states’ medicine markets are massive and Lithuania should seek to be heard in negotiations, lrt.lt writes. 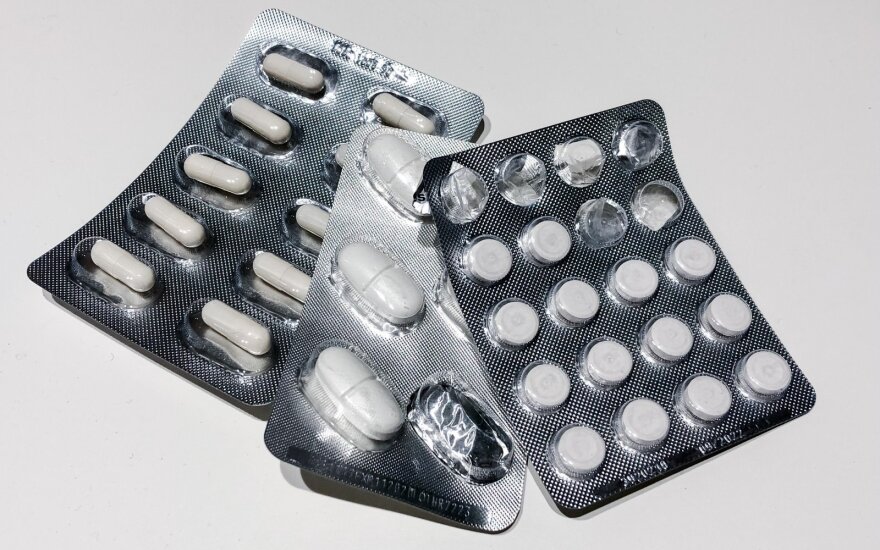 Pharmaceutical companies say that they would like to offer patients more alternatives, however they cannot due to changes in the compensated medicines procedures. An unending cycle – the Ministry of Healthcare says that it cannot compensate more medicines due to a lack of funding.

Diabetic V. Augustinienė owns a more modern – contactless – glucose monitoring system, but it can only be purchased abroad. This equipment is not sold in Lithuania due to the market being too small.

There are many such cases. By far not all medicines reach Lithuania that are sold in the larger European Union states as it is not cost effective to supply medicines to Lithuania separately.

"It is a paradox where we have a unified market, but retailers decide to supply a medicine in 5 markets, while there are 28 of them. However, medicine costs and compensation differ across the member states, thus the suppliers know well, how to do it. This forms major problems that hurt people," V. Andriukaitis told LRT Television.

In other cases, the medicine sold in Lithuania is far more expensive than in other countries. According to V. Andriukaitis, the only way forward for Lithuania is to defend its position more aggressively in the EU for the necessary medicines to reach Lithuania.

The Ministry of Healthcare says that apparently Poland would be the most suitable partner for Lithuania in this – a sufficiently large market that could purchase medicines together. However, differing legal and medicine evaluation systems hamper such efforts. According to pharmaceutical companies, the new composition of the compensated medicines list is preventing the sale of more varied medicines in the country.

"There are certain strict limits due to which manufacturers are not eligible. This includes dosages and certain packaging. We would like for the regulations to not be radically changed. What is going on at the moment is being amended, adjusted and we hope we will reach agreement," Pharmaceutical Manufacturers Association director Rasa Bričkienė says.

It is not easy to find a solution. Lithuania also has its hands tied by a small budget. The old EU member states can afford to compensate most medicines, while Lithuania must select the most effective and most necessary.

With criticism appearing that certain medicines necessary for patients are no longer compensated, the regulations are being adjusted. The Ministry of Healthcare assures that compensated medicines will be evaluated based on patients' needs and the medicine's effectiveness.

The cabinet has approved a pharmacy licensing regulations amendment project proposed by the Ministry...

Lithuania will incur an additional burden related to the registration of medicines after Great Britain...

Medications with impurities capable of causing cancer recalled in Lithuania

Civil war within the Lithuanian healthcare system: flawed budget planning has to stop (1)