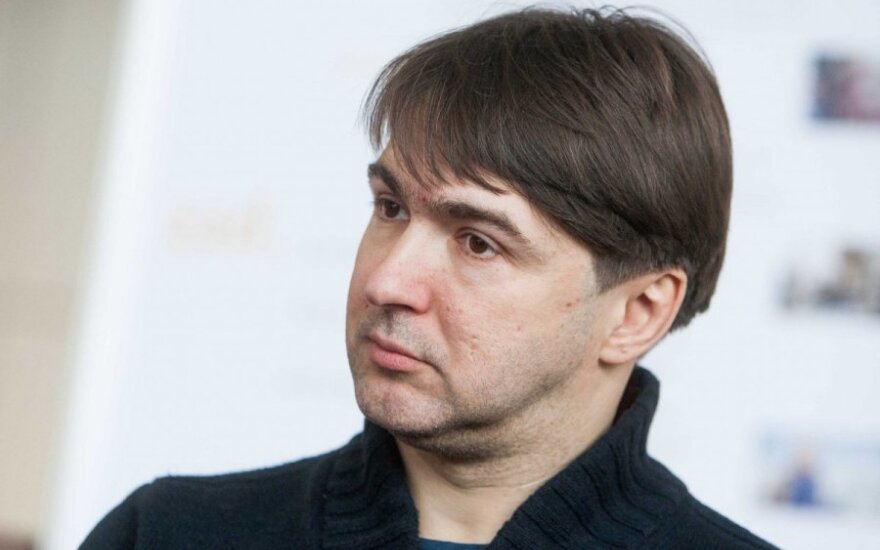 In total, Eurimages supported 15 European co-production projects during this session. A total of EUR 4.033 million has been distributed, the Lithuanian Film Centre said.

"The fund's requirements are high and securing the money was not easy," Uljana Kim, the producer of the film, said. "We are glad that we succeeded. We take this with great responsibility and we will strive to achieve the best results".

The film is set in 1989, the final year of the Soviet era in Vilnius. 18-year-old friends establish the Seneca's Fellowship whose motto is "Live each day as if it was your last". A love triangle breaks up the fellowship right at the time the nation experiences an exceptional sense of community via the Baltic Chain. Twenty-five years later, the main character, who appears to have had good luck at first glance, is disillusioned with himself. He has betrayed the ideals of his youth and has become a cold observer of life. Life forces him to open up his own Pandora's Box.

Seneca's Day is the first co-production of all three Baltic states. It is produced by the Lithuanian film production company Studio Uljana Kim, Estonian Amrion Production, and Latvian Locomotive Productions. In 2013, the film was selected the best presented project in the Baltic Event, the North-Eastern Europe co-production forum in Tallinn.