BNS
aA
The European Commission is expected to table this fall a formal proposal to member states and the European Parliament to stop the biannual clock change. 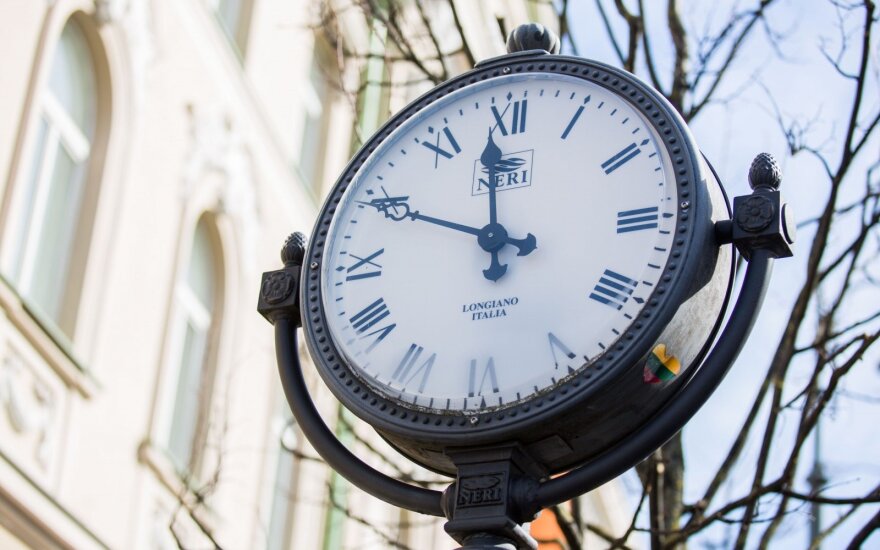 The Commission on Friday proposed to end the practice of adjusting clocks twice a year after a public consultation showed that 84 percent of EU citizens were in favor of scrapping the arrangement. In Lithuania, 91 percent of respondents wanted to stop the clock change.

"The College of Commissioners decided today that the Commission will take the will of the citizens into account and will prepare a legislative proposal to member states and the European Parliament to change the current regulation," Arnoldas Pranckevičius, head of the European Commission Representation in Lithuania, told BNS.

"Proposals will be submitted under the normal procedure as the fall's political season advances," he said.

According to Pranckevicius, the Commission wants the issue to be resolved before its mandate ends next year. The next European Parliament elections will take place in May 2019.

A qualified majority of votes will be required for the decision to be adopted. That means that 16 out of 28 member states, representing at least 65 percent of the EU's total population, need to support the proposal.

Once the decision is adopted, each member state will be able to decide whether to adopt permanent summer or winter time, Pranckevičius said.

Lithuania, along with Finland, was among the initiators of the move to abandon the clock change across the EU.

Lithuania's government hopes the European Union will make the final decision on stopping the...