Taisija Laukkonen, PhD
aA
Minority literature studies have a long and diverse history. Since its establishment nearly 25 years ago in the Western academia as well as in the public discourse in the West, it has been accompanied by the critique of the Western Canon in light of liberal pluralism. This critique has led to many revisions of the curriculum, which later provoked a conservative response (especially in the US) and, as some critics claim, minority literature has ended up in a kind of cultural “reservation area”. However, it has been developing as a field of research and, as we can see from the reemergence of conferences and projects on the subject, it is still a hot topic. 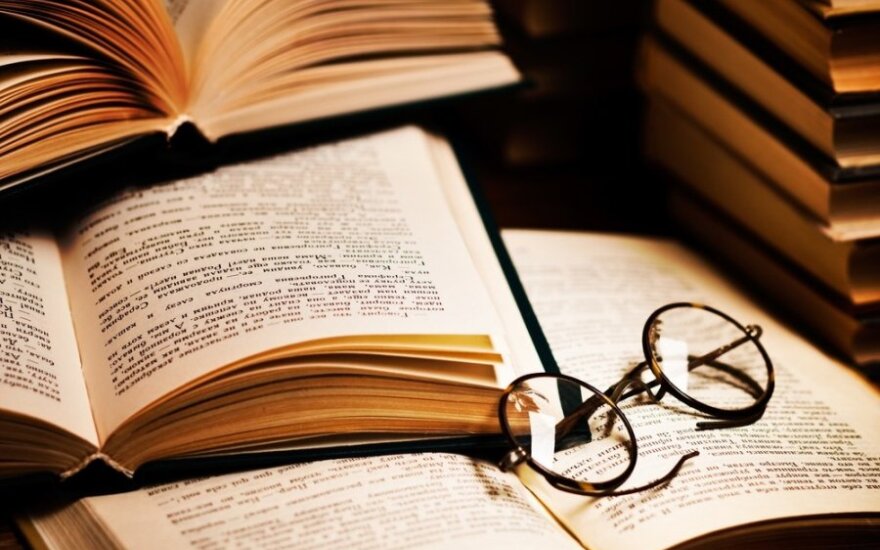 In Lithuania, despite the fact that ethnic studies have successfully been institutionalized in an academic field, minority literature is still a highly marginal research area. While the questions of minority integration and identity are regularly discussed by sociologists, the literary production domain is left to the literary scholars, who feel most comfortable talking only about the classics and are always unsure whether it is worthy to apply close reading or any other demanding methodology to the texts whose literary quality is questionable or not yet confirmed. What is more, the national division in the field of philology is still very strong, thus minority literature and culture of different nationalities are investigated separately. While it can be fair historically, this situation creates obstacles for this kind of research to be actualized in the present-day Lithuania.

Furthermore, when it comes to the minorities, all kinds of social and cultural prejudices come into light. It is possible to identify four main forces affecting the ethnic minority discourse in the present-day Lithuania. The first is ethnic nationalism, which is still the dominant Lithuanian State ideology. The second is the cultivation of the traumatic memory of the Soviet past (but also other periods of Russification and Polonization), which, in a way, serves to justify the current ideology.

The largest Lithuanian minorities - Poles and Russians - have had a significant impact on the formation of the Lithuanian national identity because of the historical cooperations and confrontations between these nations. To a large extent, this national identity has been constructed against those “closest enemies”. In the West, on the other hand, the minorities have been mostly colonized nations or “workforce” (a kind of colonized class of the free nations). These minorities have been actively participating in the debates regarding their representation in a literary canon and political arena, especially in the US and Canada. While in the West the minority voice was full of the pathos of equality and righting of historical injustice, in Lithuania the fact that Poles and Russians are now “suffering” as minorities in the context of the official historical narrative looks almost like a fair status quo. This becomes an obstacle for official cultural policies to encourage minorities to express their complicated identities within the Lithuanian public and literary discourse and also for the minorities to claim their right for cultural visibility.

For comparison, the situation is quite different in Estonia, because there are long-lasting initiatives aimed at creating this kind of dialogue. For example, since 2001 there is a prestigious annual prize for Russian writers from Estonia, and also leading Estonian cultural periodicals (like “Sirp” or “Vikerkaar”) regularly review and discuss minority literature and identity issues.

The third force, which can be referred to as the multicultural policy, became visible when Lithuania decided to join the EU. Since this policy was more imposed from above than recognized as an inner necessity in the Lithuanian society, it has had a significant impact on the academic world (primarily through financial means), but didn’t encourage a nuanced and ongoing public debate on the idea of multiculturalism, its genesis in the EU and the historical as well as the social context it appears in Lithuania. The last force to be mentioned here is the modern globalized world and the obvious crisis of multiculturalism in Europe. It is worth noting that the antiglobalization rethoric is now also used to support the nationalist position.

While books on minority histories and literary imagery continue to appear, providing us with insights into the structure of the society and the inevitability of coexistance with our “national opponents”, the officials as well as the wider public do not seem to acknowledge the actual value of this enterprise. So why do we need minority literature as well as the literary criticism, reflecting on it?

As the well-known minority literature scholar Azade Seyhan points out in her book Writing Outside the Nation (2001), “[l]iterature offers culture the opportunity to reflect itself in written representation, and the symbolic action encouraged by literary imagination ‘can be transformed into other forms of praxis’”. Minority literature (understood in the broad sense as “minority writing”) gives public existence to alternative identities which often escape sociological categorization. In the era of visual arts and diverse media, literature is unique when it comes to exploring identities, since the only material needed is language, which is always a particular language, and because it still provides an opportunity for the single voice and personal experience to become powerful symbolic action.

It is widely-recognized that nations are imagined communities, but what is often missed is the fact that they are not imagined once and for all. When the Lithuanian identity is discussed, it is usually considered to be something to be found in the past and preserved unchanged for posterity, something that is constantly in danger of being lost in the present and almost never anything to be creatively imagined and projected into the future. But we should not underestimate the importance of this kind of imaginative work. Encouraging minorities to join the discussion on the new Lithuania-in-the-global-world identity, to share their social, cultural, and existential experiences might be beneficial for all of us.

I thank the Research Council of Lithuania for the opportunity to work on this topic within the project “Postdoctoral Fellowship Implementation in Lithuania” funded by the European Union Structural Funds.