Emigration from Lithuania continues to rise

Tik Delfi plius nariams
the Lithuania Tribune, DELFI
aA
New data released by Statistics Lithuania show that even more people emigrated from the country over the first half of this year than in January-June 2015. Demographers say the figures are alarming, but may be inflated due to Brexit. 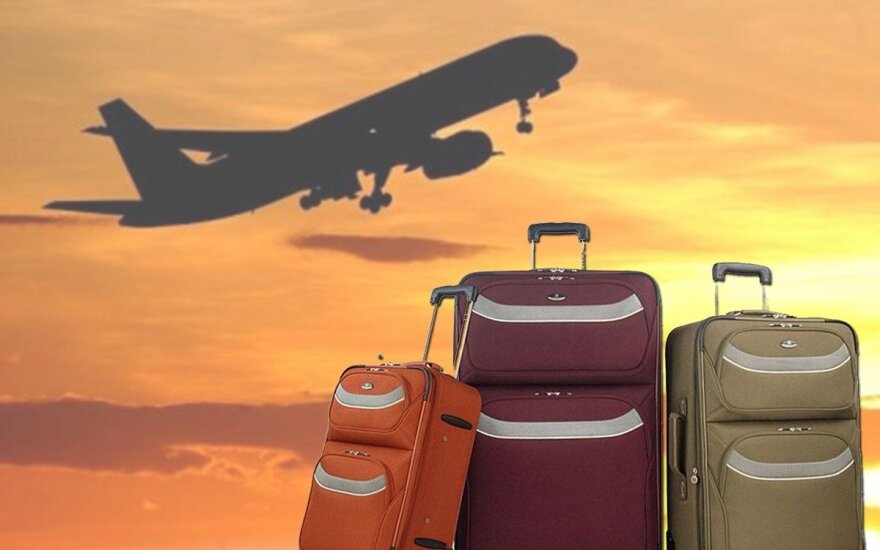 Some 23,000 people have declared departure from Lithuania this year, 6.5% more than over the first half of 2015 and equivalent to the population of the town of Varėna.

Lithuania's cabinet of ministers has endorsed a plan to address massive emigration which has been a...

Lithuanian politicians say that higher wages may stop Lithuanians from leaving their country, but...