EN.DELFI
aA
On 4th of April, 2019 high-ranking politicians, professors, rectors and the best education experts from all around the globe will look into the most relevant topics that Universities are facing today at the international forum ‘World After University’. 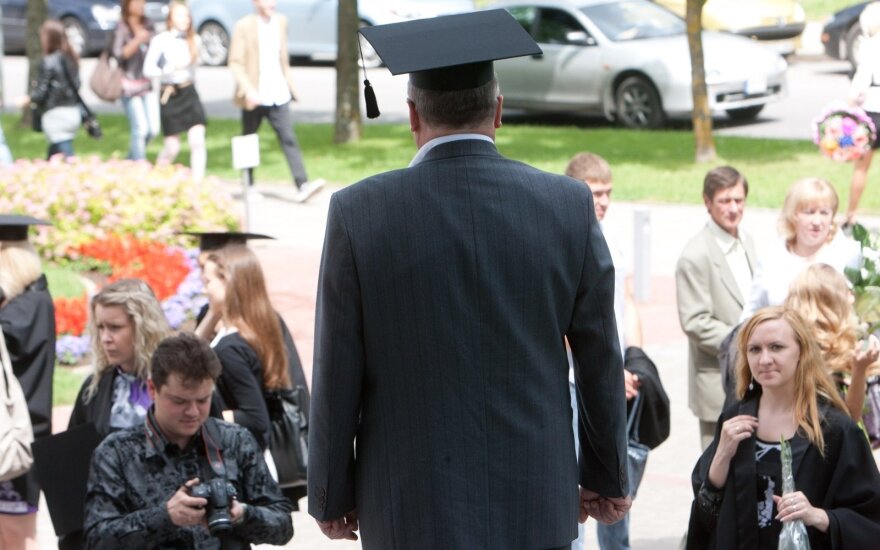 At the event, University representatives and guests will analyse the spread of Western university model to other civilizations and their interaction with different structures of worldview and knowledge.

Keynote speech will be delivered by Jamil Salmi – former coordinator of the World Bank’s tertiary education program. Mr. Salmi consulted universities and governments of more than 100 countries. Also, you will hear John W. Kao from Univerity of Hong Kong, as well as UNESCO Deputy Director for Education, Stefania Giannini, which is a former Minister of Education. Other experts from England, Scotland and China are due to deliver their remarks.

Among other disputable topics, experts and philosophers will discuss universities’ mission in reorienting education and economy in a way that would stimulate creativity. Moreover, the problematic issue on other institutions duplicating universities’ functions will be touched.

According to the rector of Vilnius Univerity (VU) – Artūras Žukauskas – the breakthrough in education and its functionality is closely related to the positions of state leaders and policy makers.

‘If education is considered a priority, then its funding should not be just a matter of redistribution of resources and a set of narrow economic indicators. On the contrary, education must be reflected as a deliberate investment to the future, where human potential is adapting in this rapidly changing world. In this world-class forum we will raise the question – how the today’s world would look if we had no universities at all?”, - VU rector Žukauskas has told.

During the forum, a panel discussion on university’s mission in the 21st century will take place, moderated by dr. Irena Vaišvilaitė, who is an Ambassador Extraordinary and Plenipotentiary of the Republic of Lithuania. Moreover, education professionals will talk about universities’ advantages and will try to define its position as a civilizational phenomenon. Also, some fundamental questions will be covered, such as: do universities are still necessary for public development and state progress? Or how should the university culture change in the modern world?

At the request of Vilnius University (VU), the evaluation of gender equality was performed by the...

Vilnius University is strengthening its positions in the newest review of QS World University Rankings...

VGTU is among the top 100 universities in the world: the highest position in the history of Lithuania

For the first time, a Lithuanian university is among the top 100 best universities in the world in...